TAMPA, Fla. - Hillsborough County’s Emergency Policy Group (EPG) voted, as expected, to extend its local state of emergency for another seven days Thursday afternoon. But the big discussion focused on the stay-at-home order issued by the governor Wednesday and how it conflicts with the county's safer-at-home ordinance.

The county’s attorney said the state order supersedes the local one. One key difference: The governor’s order, unlike Hillsborough County’s, allows churches to hold services with a congregation in attendance.

Monday, the county made national headlines when Sheriff Chad Chronister and State Attorney Andrew Warren arrested a pastor who led large services at The River at Tampa Bay Church over the weekend, in violation of the county’s safer-at-home orders. After being released on bond, the pastor said in a Facebook video he would cancel services this coming Sunday.

Pastor complains his church is being singled-out

The Tampa pastor, who was arrested for violating the "safer-at-home" order during a Sunday service, is fighting the charges.

Meanwhile, however, it appears Governor DeSantis felt clarification was needed after receiving questions from county and city governments across the state about the differences between their versions of similar orders.

During a 4 p.m. press conference Thursday, DeSantis addressed the issue of church services.

"I don't know if they would have the authority, quite frankly, to close a religious... The constitution doesn't get suspended here. There's gotta be ways where you can accommodate," the governor said. "Generally speaking, yeah, they can go beyond what I've done if they wanna restrict access to certain areas."

DeSantis' assertion that a government cannot prevent a religious organization from operating is correct, however, during a state of emergency, the government does have the ability to restrict certain aspects of that operation. In this case, the government has said there should be no gatherings of more than 10 people and participants must observe safe social distance from one another.

Despite the governor's statements Thursday afternoon, Hillsborough County officials made the decision to change course when it comes to church services based on the writing of the executive order. The EPG said it would suggest best practices for churches to follow, but those are only suggestions, not legally-binding rules.

It was unclear Thursday night if county officials would reconsider their decisions, based on the governor's statements.

Commissioner Les Miller said he was disappointed in the governor’s order, first because he felt it was too late, and now because of this church issue.

“What we're trying to say is we can’t prevent churches from having services. We can prevent them from putting that many people in there as they want. We can’t prevent them from being 6 feet apart. But we're encouraging you to please follow safe distance guidelines from the CDC. That’s all we can do at this point,” explained Miller, the EPG chairman.

Miller added that he’s not against religion; he goes to church every Sunday, but for the last few, he’s been watching from home on his iPad.

Hillsborough County leads the Bay Area with 372 cases of COVID-19, and cases are doubling about every six days. EPG members said they worried that if churches start holding large services, the virus is going to spread more, thwarting efforts to flatten the curve.

Attorneys for Pastor Rodney Howard-Browne had threatened a federal lawsuit against the county and, in light of the governor’s new order, called for all charges to be dropped.

Meanwhile, Hillsborough County also opened two quarantine and isolation sites with more than 300 rooms to help people who need to isolate or quarantine and have nowhere else to go. The county received 1,000 test kits yesterday and plan to continue testing for COVID-19 tomorrow and will resume testing next week, Monday-Wednesday. 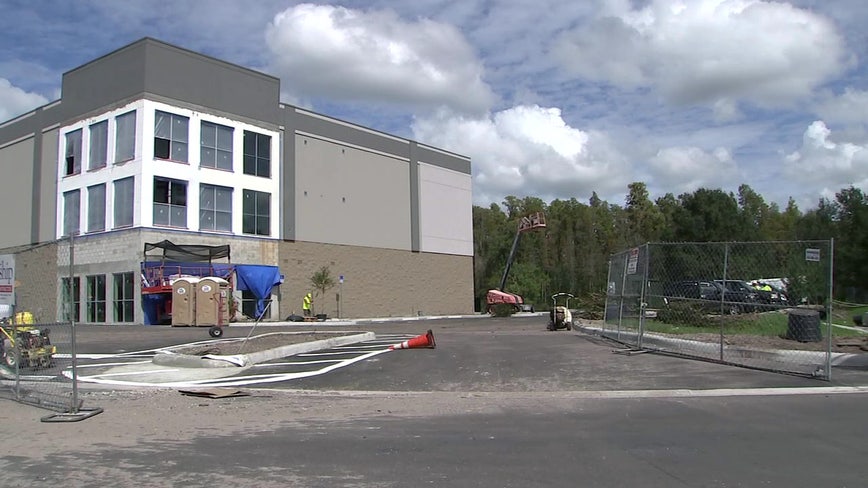 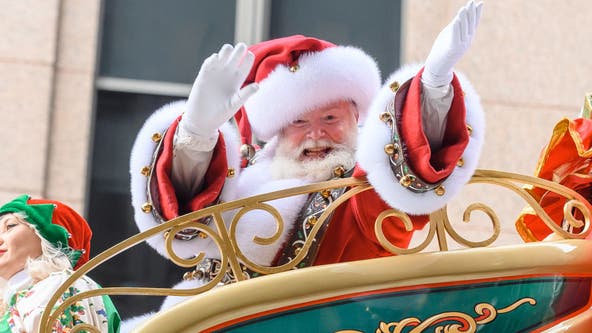 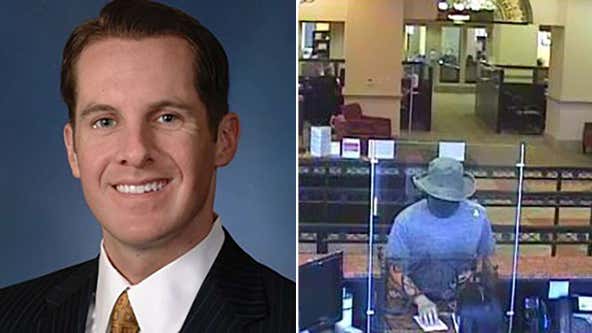