TAMPA, Fla. - Once the Thanksgiving meals wrapped up, holiday shoppers were out in full force Thursday night with the hopes of finding the best deals.

"I came to get a TV, a big-screen TV, that's one of my major goals coming out here for,” said one shopper waiting in the Best Buy’s line Thursday afternoon.

From electronics to fashion and everything in between, no matter what shoppers had their hearts set on, they all came prepared and with a plan.

"Between my girls and my boys, I have seven to buy for. So my list is too long; you don't have enough time in your segment,” joked another shopper waiting in line. 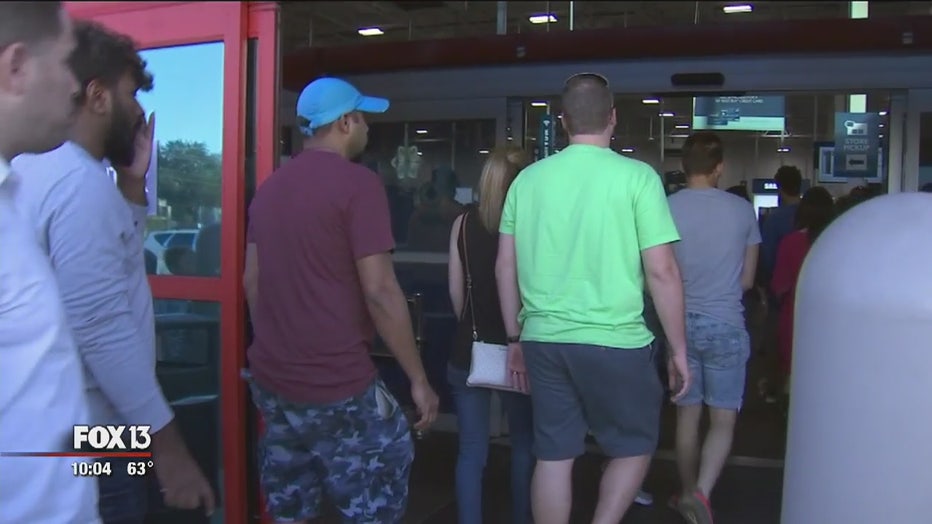 However, with a new trend in Black Friday deals being released earlier each year and the convenience of online shopping, Black Friday lines outside brick-and-mortar stores seem to only be getting shorter.

“I think a lot of the earlier online deals have contributed to a lot of people not coming in,” said Ray Solomon, the first in line at Best Buy.

But no matter how short the lines get, it is a tradition many shoppers look forward to every year.

"I've been here since Sunday evening,” said Solomon. “It's been a tradition going on 20 years now almost. Just camp out, enjoy the Thanksgiving, I take a week off work to actually do it."

Solomon and many shoppers agree the pre-Black Friday rush was the perfect way to wrap up one holiday and start preparing for the next. 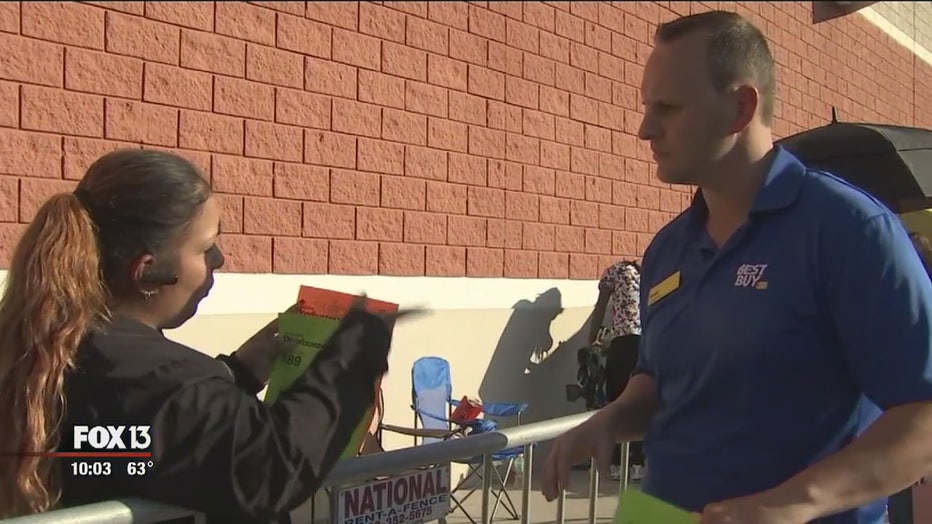 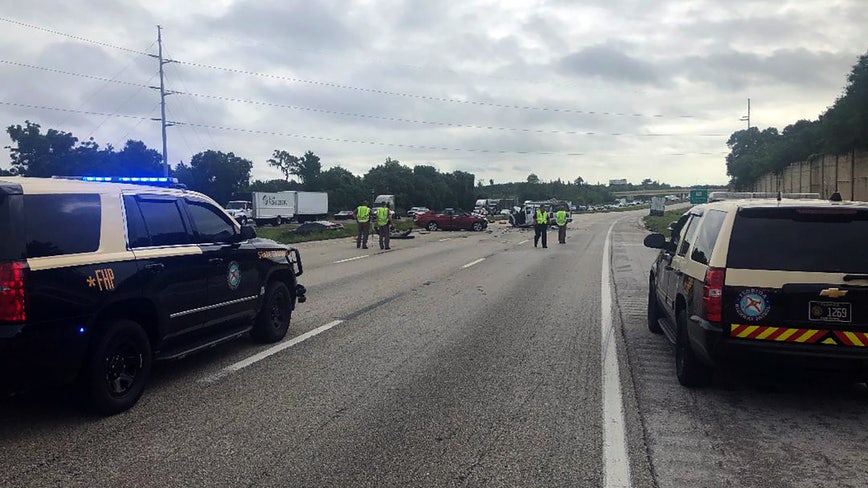