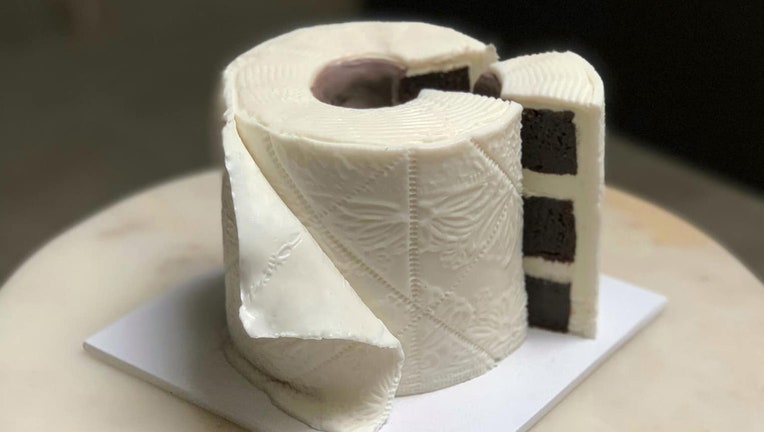 AUSTRALIA - A home baker in Sydney has reflected the recent panic-buying amid the coronavirus in Australia by making a cake modeled on a much-sought-after item, toilet roll.

The cake took several hours to bake and is made from dark chocolate, vanilla buttercream, and mochi fondant, its maker, Kate Pritchett, said.

Photos of the cake were tweeted by Pritchett’s husband, Michael Harris, and drew a strong response. Among those who reacted was former Great British Bake Off host Sue Perkins. The cake was “stonking,” she tweeted. 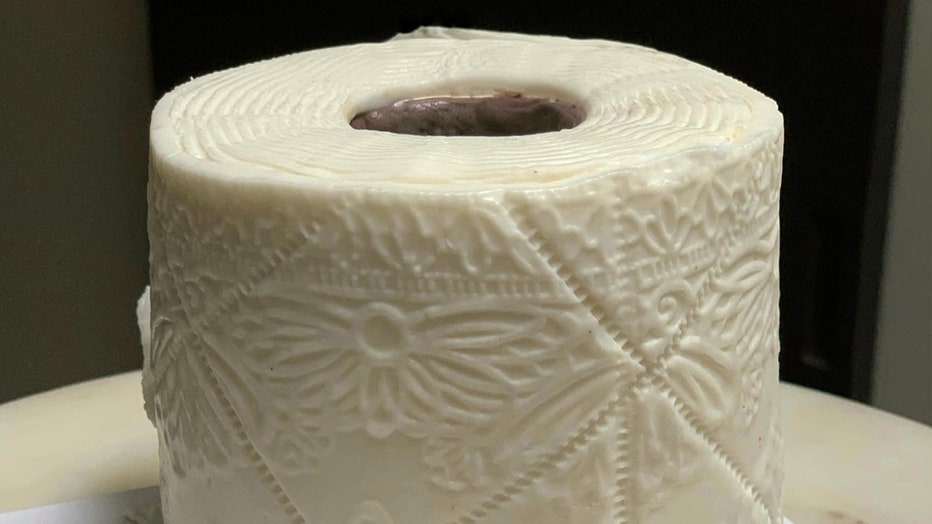