It took hours for crews from St. Petersburg Fire Rescue to bring the fire, which started around 6:30 p.m., under control.

The two-story house, located near 2800 Coffee Pot Boulevard NE, was vacant when the fire started. When crews arrived, it was completely involved.

Fire crews say the house was surrounded by a chain link fence while it was under construction. No one was injured and it's unclear how the fire started. 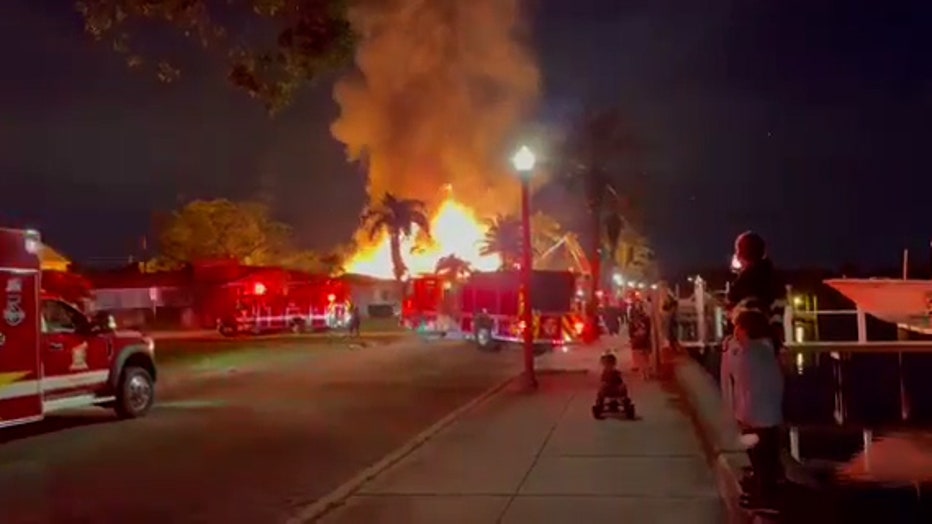 Neighbors were relieved that the fire did not spread to any nearby residences. Some recorded video of ashes falling all around as crews worked to put out the fire.

Investigators were interviewing the homeowner to find out if any work had been done on the house Monday. 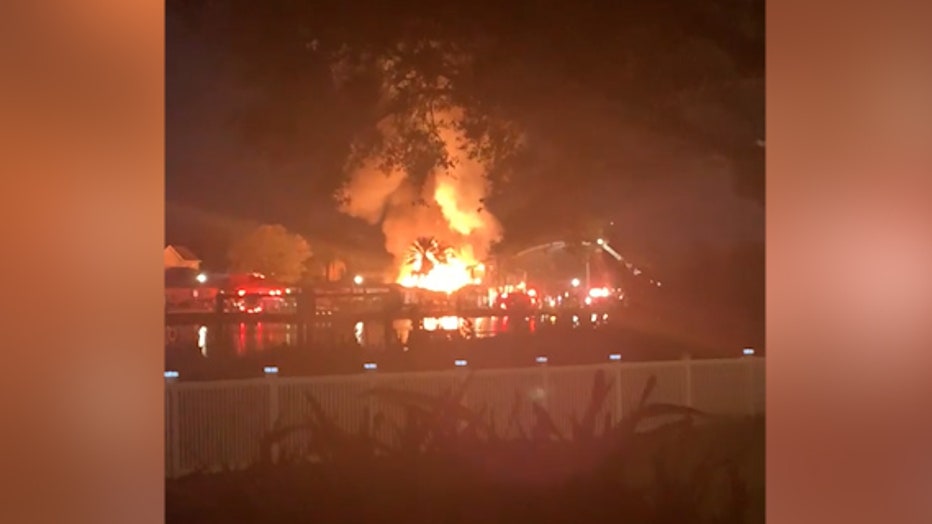 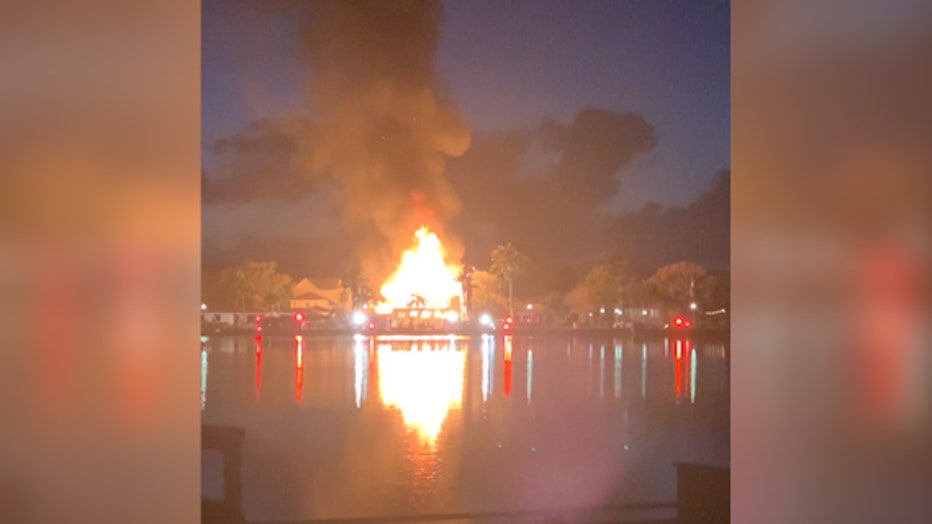