PLANT CITY, Fla. - A decade of playing center for the Tampa Bay Buccaneers took a physical and mental toll on Randy Grimes. With not much more than a thank you, Grimes’ football life painfully ended in 1992.

"All the blood, sweat and tears that I left on football fields all over this country since 4th grade and this is how it ends," stated Grimes. "I just racked everything out of my locker into a black trash bag and walked out the back door and Randy Grimes the football player didn't exist anymore."

He became addicted to painkillers during his playing day when pharmaceuticals were readily available.

"You know back when I played, we had a drug-safe that was right in the middle of the training room," he explained. "The combination never changed the 12 years that I was there. It was always Scot Brantley (52), Mark Cotney (33) and John Cannon's jersey number (78). That was the combination of the safe. If it ever was accidentally locked, you would just go and get your own medication out of there. You know that's the way it was."

Grimes literally was in a fight for his life when he left the game in 1992. For the next 17 years, he would battle a tough addiction that had him taking up to 30 pills a day. 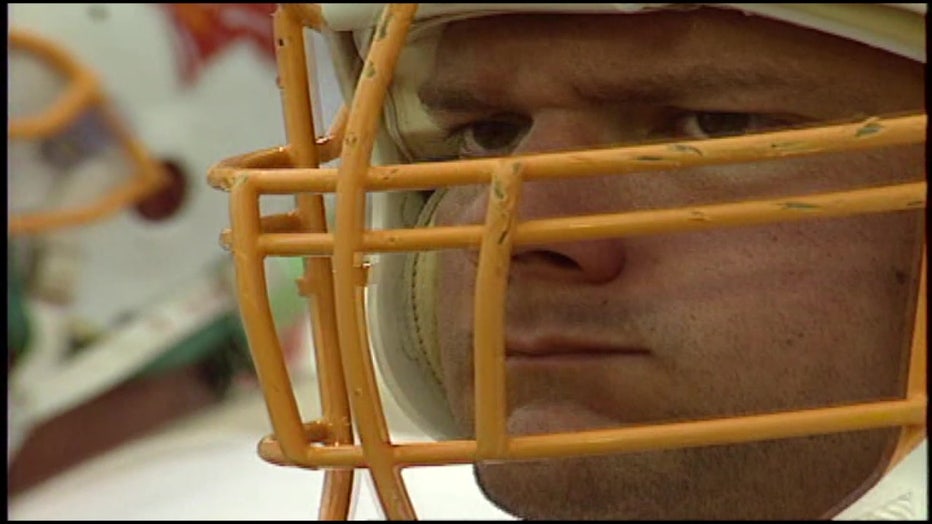 "I can remember thinking, wow, all the huge wake of destruction that I left back in Houston, Texas with my addiction, with my family and my finances and all of that," commented Grimes. " I have to make it mean something."

In 2009, Grimes got clean and his mission has been an inspiration to hundreds of others at the White Sands Treatment Center in Plant City. 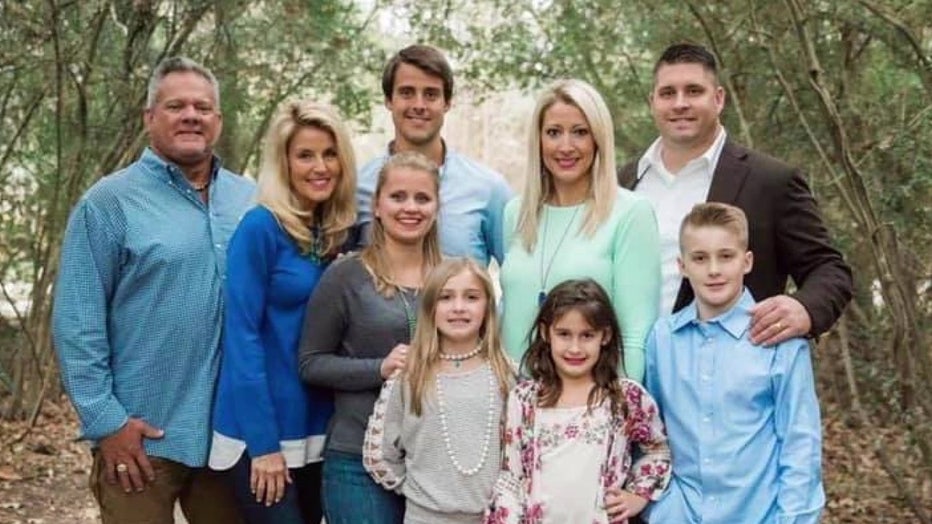 "I've been able to help hundreds and hundreds of former players," said Grimes. "Not just NFL guys, but Major League Baseball, hockey, NBA, MMA, jockey's, golfers, tennis players... It's all chronic pain, but also that transitional trauma when they don't have that uniform to put on anymore."

Grimes has put his journey into words a three-year project appropriately titled "Off Center." 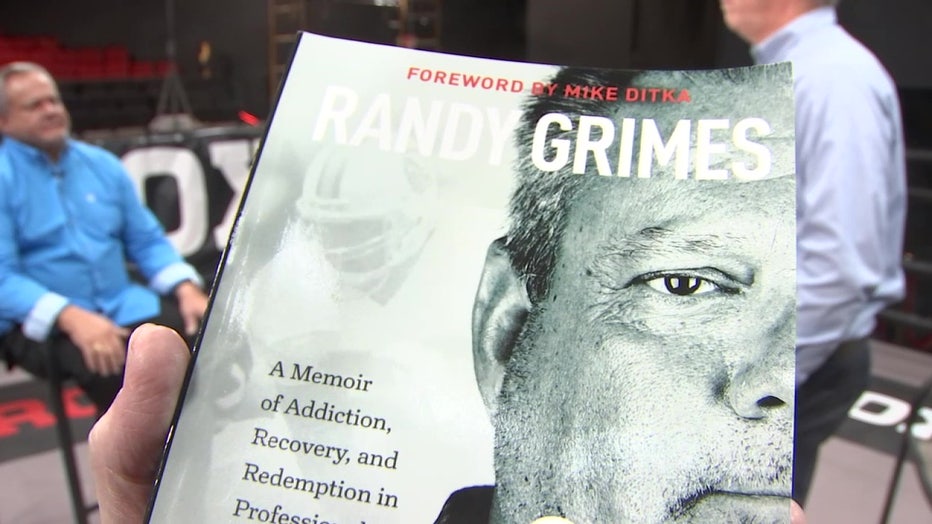 "It was a great healing process for the Grimes’ family because everybody in the family had a platform in it," he stated. "They had a part of it. I'm really proud of it. I get pretty open in it."