BRADENTON, Fla. - In the minutes after surviving a horrific alligator attack on May 30, Jeffrey Heim knew he had to relay one bit of information to first responders.

"One of the first things I asked paramedics was, ‘My GoPro is down there with the footage; please get it,’" he told FOX 13’s Jennifer Holton back in June.

The freediver always wore a GoPro on his head while diving – and that’s exactly where it was, moments before an alligator took Heim’s skull in its jaws.

"I normally like to use it for discovery of teeth, and having that discovery moment," he said. "But this was just the moment that my life changed." 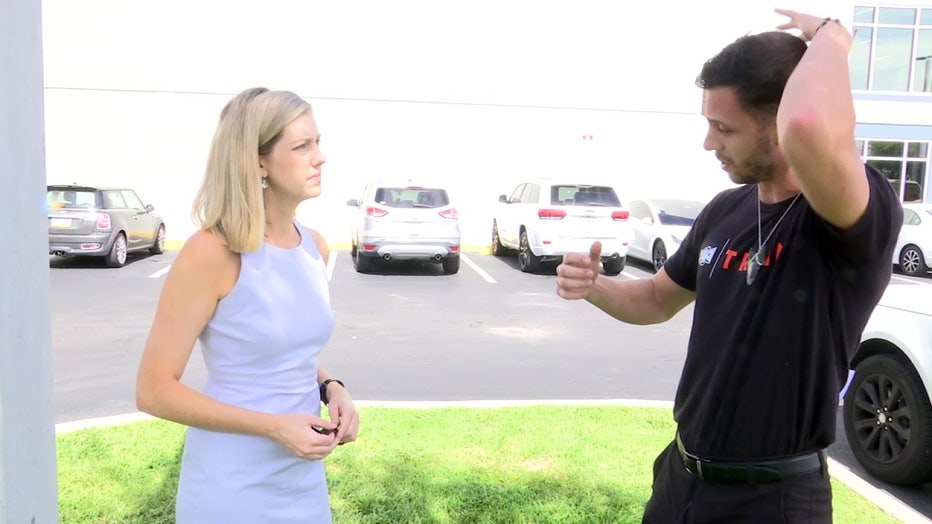 An underwater drone company recently went to the dive spot and uncovered the camera.

"They found my snorkel which is bright red, and then my mask with the GoPro was attached to that. I was able to see it, it was crazy."

The moment it happens is no longer than 10 seconds. 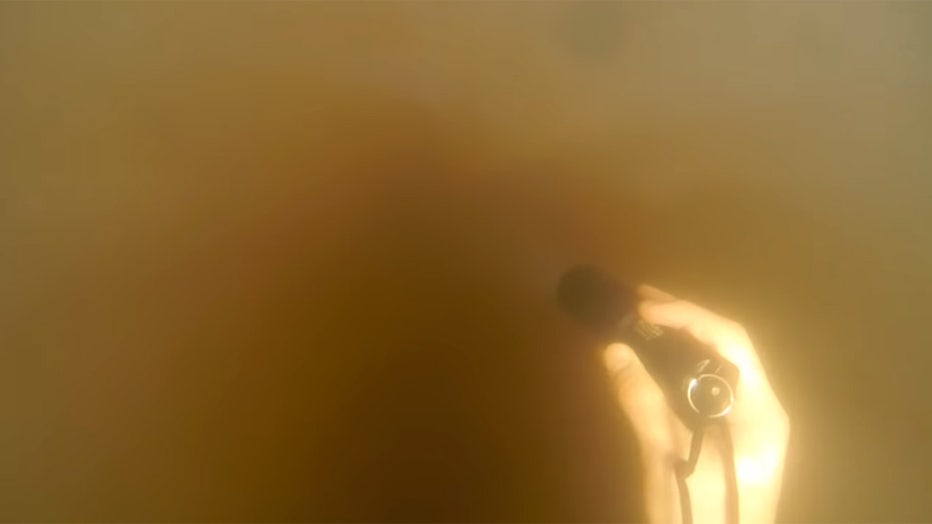 Heim's video shows how murky the river was moments before the alligator attacked.

You see the GoPro twist and turn, and the commotion lasts for about five seconds. Then, the camera floats slowly down to the bottom of the river. Heim says it was tough watching his near-death experience through the lens of that camera.

"Ugh, it really freaked me out because I saw what was happening and what I remembered, and I felt it happening all over again," he offered. "I thought it was going to be easier for me but I had a really difficult time watching that. I had a lot of anxiety – more anxiety than I had when I got bit originally."

Heim says he knew the GoPro video was not going to show the alligator coming up behind him because of the way the camera was pointing – but says if you listen closely, you can hear something swimming right before he’s hit.

VIDEO: You can watch the footage on the "I Hunt Dead Things" YouTube Channel

Florida Fish and Wildlife says they did recover a more-than-6-foot alligator near the site of Heim’s attack in the days after the incident. It was captured by a contracted nuisance alligator trapper, who then decides its fate.

Heim says he is done diving in the Myakka River, but plans to explore other waters – and soon.

"I’m trying to go this weekend – not in the river," he added.