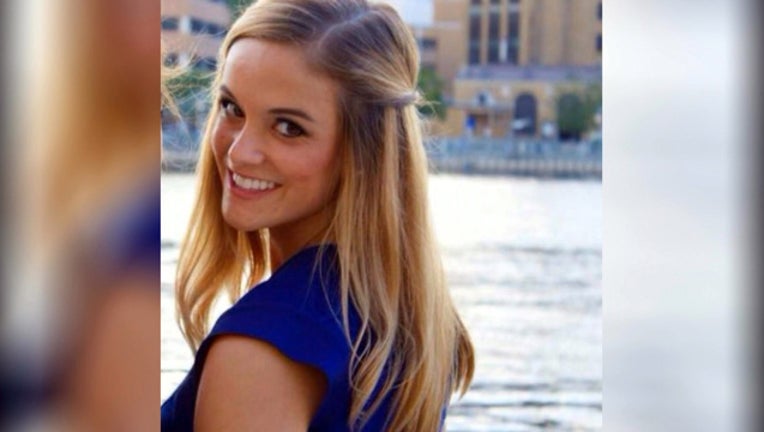 TALLAHASSEE, Fla. - The Tampa family of Jackie Faircloth won a court battle in Tallahassee on Friday. A jury just awarded them $30.8 million.

Jackie suffered severe brain injuries back in 2014 in a hit-and-run accident in Tallahassee.

Her family filed a civil suit against the bar that served the underage driver who hit Jackie that night. The driver, Devon Dwyer, was an employee at Potbellies and was drinking there before he got behind the wheel.

The jury found Potbellies and another bar, Cantina 101, guilty for their role in the case.

The crash left Jackie totally incapacitated for life. She can't walk, talk, or feed herself.

Dwyer was convicted in a criminal case and has served a two-and-a-half-year sentence.