BRADENTON, Fla. - Protecting each other's backs has taken on new meaning of the Manatee County Sheriff's Office SWAT Team. A team that already feels like family now has bonds that run deep for Keith and Cameron Lock.

"The entire team has trained and we take care of each other," offered Keith Lock.

"When he became an MSO deputy, I knew that he’s, of course, putting himself out there in a selfless manner so he can help others, and of course being part of the SWAT team, our ultimate goal is to help those in need. It’s overwhelming that he’s a part of that," continued Keith. 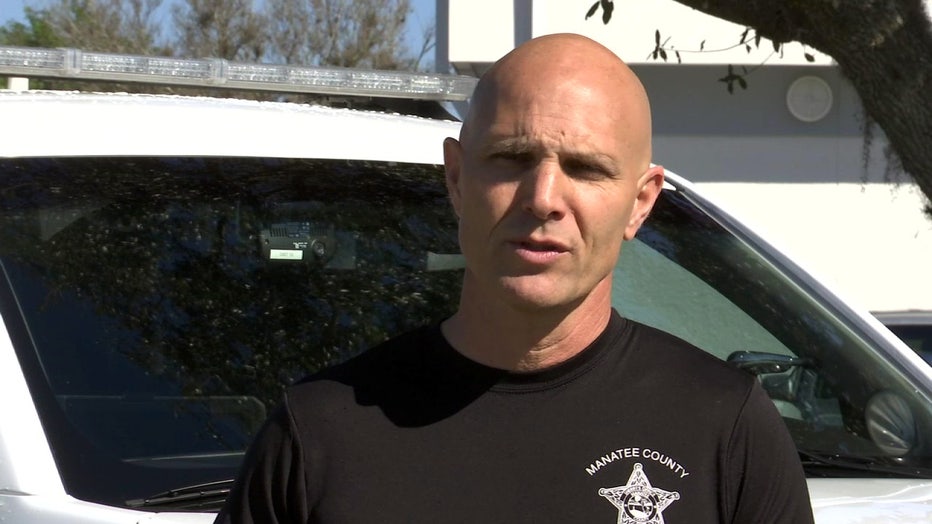 "Watching him gear up and go out, I just always wanted to do that. Now that I’m finally there, it’s just awesome," said Cameron.

Cameron joined the Manatee County Sheriff's Office two and a half years ago.  After watching his dad on the SWAT team for the last 20 years, he knew his goal.

"I knew from the first day started," he said. "I was just counting the days down till I was eligible." 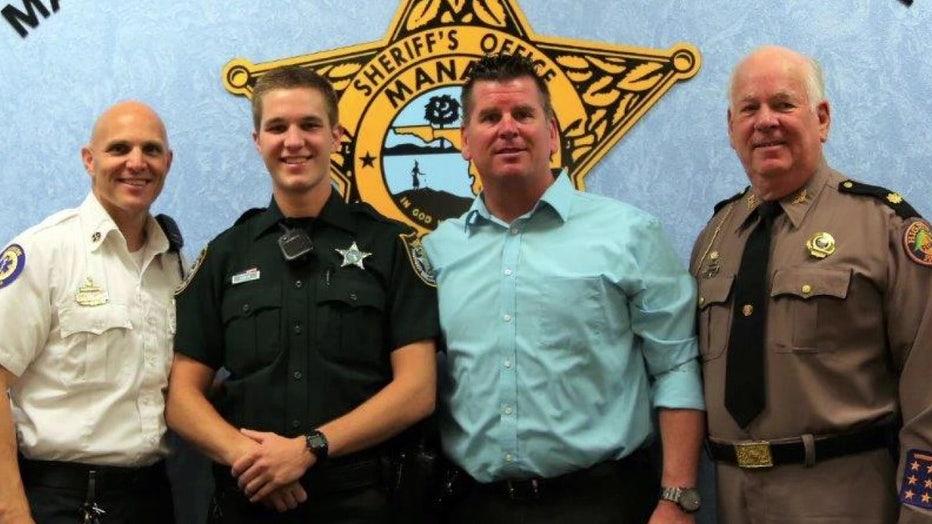 Law enforcement is ingrained in Cameron's family tree. His grandfather is a former major with the Florida Highway Patrol. His uncle is also a sergeant at Manatee County Sheriff's Office.

As the first father-and-son duo in the team, they share a bond unlike any father and son. 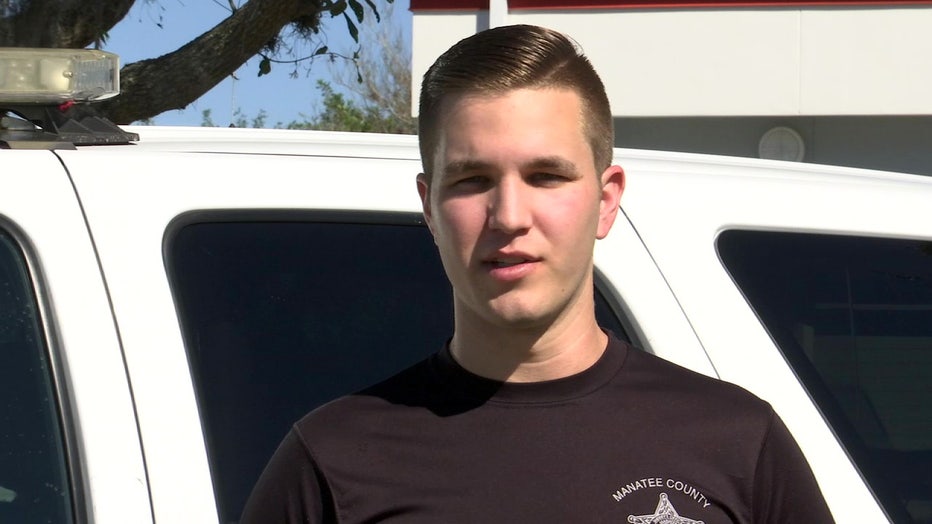 "Once we start rolling with that, it’s not, ‘Oh, Dad is over there.’ You don’t realize who you are standing around; we are just one team," explained Cameron.

"I'm confident he will be taken care of and if something does happen, I’m there too," added Keith.