PINELLAS PARK (FOX 13) - For Matt McEntegart, it's been a wild ride in a car that drove Hollywood and the internet crazy.

"I mean, there are people that would never think about building a kit car that now want the Joker's car," said the designer of the Vaydor body kit, which  can  turn an ordinary G-35 or G-37 Infiniti into a flashy,  exotic-looking ride.

The Vaydor design caught the eye of a Hollywood consultant and it became the Joker's car in the movie 'Suicide Squad.' The design was born at a small garage in St. Petersburg where months before the release of the movie, we got a sneak peek.

We interviewed McEntegart and his friend Jimmy Corbitt for a story that aired on FOX 13 and posted on social media.

"By the end of that day it had 1.2 million views," says Corbitt. "It's something I could never imagine."

The interest came from fans of the movie, comics, and cars.

The body kits sells for around $15,000. Since the movie came out, they've doubled their production.

McEntegart says he plans to design another body kit for Corvettes. "I'm doing what I love. That's fun for me." 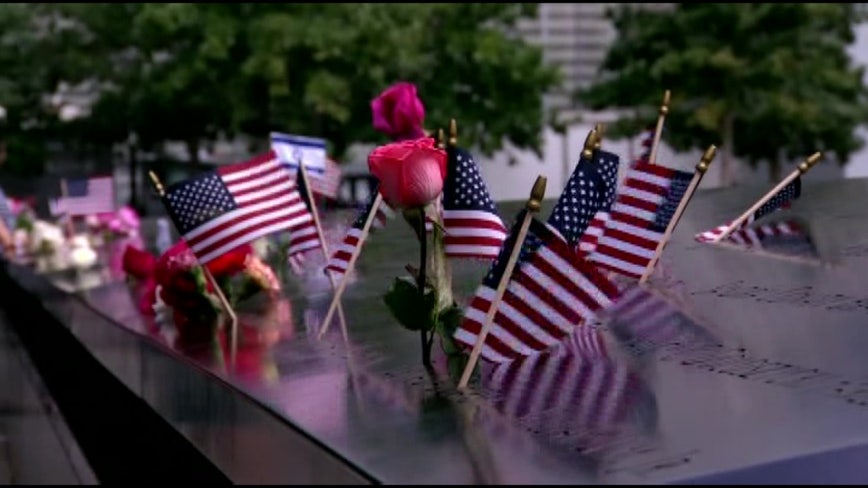