LAKELAND, Fla. - This week, the city of Lakeland is hosting public forums for community input on plans to revitalize the Munn Park area.

Consulting park planners will assist with the project, but a lot of the ideas were inspired after the city manager’s work-related trip to Indiana. 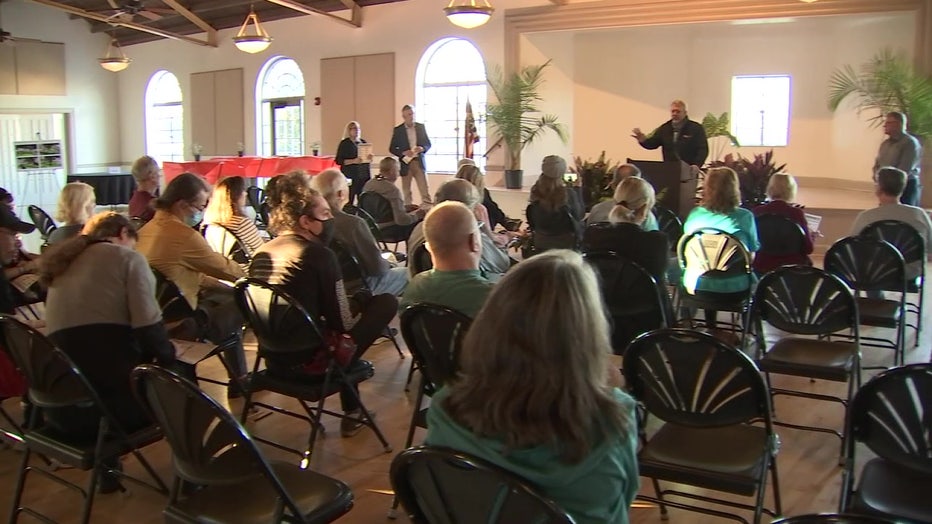 "It made me think of Lakeland, and it made me think about really what is the front lawn of our downtown, which is Munn Park, and just how passive it is. Is it beautiful? Yes, it is. Especially during Christmastime, when we have all of our Christmas lights out," Shawn Sherrouse, the Lakeland city manager, said.

Tuesday night was the first of two meetings where people could see the potential ideas and give feedback as well as suggestions. The idea is to make Munn park a year-round location. 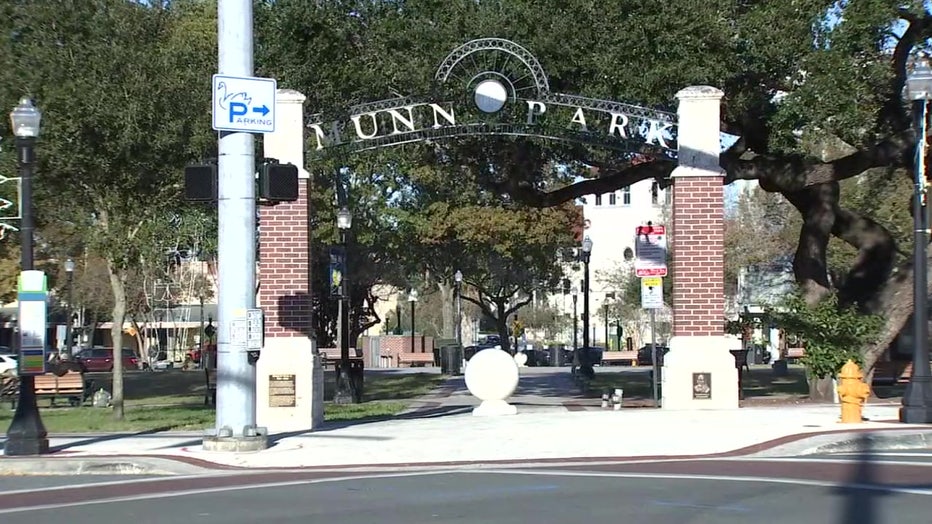 "We want to do things that the public will have an interest in that would draw them down to the park and kind of have the public take back the public space at the park and hopefully bring about economic development, social interaction, recreational activities, things that we believe the citizens here in Lakeland will enjoy," Sherrouse said.

Some of the ideas include an enclosed dog park, a concession area, special events stage and an area for public art. People who attended the forum say they’re excited about the possibilities.

"I am so excited that they're trying to do that, because it's just been so hard to find activities around Lakeland, and Lakeland is such a beautiful city and everybody should be getting together," Resident Lafrieda Smith said.

Business owners agree getting more people to the area would have a positive economic impact, but there are other concerns they would like city leaders to consider.

"I've had customers say that they do not want to return to my restaurant because of the transient population constantly using my bathrooms. So if we're going to have a container ship, restaurant place, then there should be restrooms for the public to use," business owner Doug Law said.

The second forum will take place in the Magnolia Building, located at 702 East Orange Street, on Thursday, January 12 from 3-5 p.m. If you can’t make the forums, the city launched a website for input that will be open through the end of January. Residents can visit the website at lakelandgov.net/munnparkredesign.