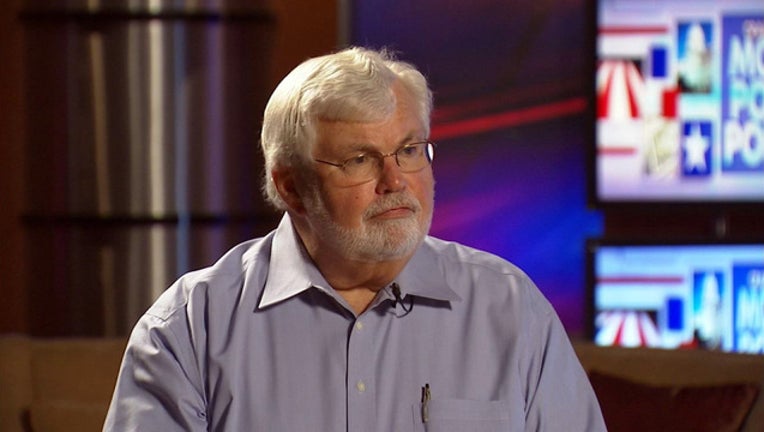 TALLAHASSEE (NSF) - Sen. Jack Latvala was stripped Monday of his powerful role as Senate budget chief during an investigation into allegations of sexual harassment, which Gov. Rick Scott called “disgusting.”

Latvala, a Clearwater Republican who is running for governor, has vehemently denied any wrongdoing.

Negron on Monday ordered Sen. Rob Bradley, R-Fleming Island, to take over as chairman of the Appropriations Committee, saying in a memo “it is in the best interest for another senator to temporarily serve” in the position while the investigation is pending.

Speaking to reporters on Monday, Scott called the allegations of sexual harassment against Latvala, a veteran lawmaker and political consultant, “disgusting,” and said, if true, he should be “out of office.”

In the Politico report, six unidentified women accused Latvala of groping them or making unwelcome verbal comments about their bodies.

“That's disgusting,” Scott said. “I'm blessed. I have a wife of over 40 years. I have two daughters. And when they're in the workplace, I would be horrified if they were treated improperly. It's disgusting if anybody does that.”

Negron on Friday ordered Senate General Counsel Dawn Roberts to lead an investigation into the allegations.

But a day later, Negron, R-Stuart, ordered an independent inquiry after Roberts asked to be taken off the case because she has long professional ties to Latvala.

Scott said he was aware of the independent probe into the allegations lodged against Latvala.

“We need to follow that and find out the real facts of what actually happened. It's very important that there's an investigation and we know what happened. If anybody has done anything wrong, they need to be out of office,” the governor said. “There should be no corruption in politics. We should expect all of our elected officials to live at the highest standards of our society. For me, I just think of my own family. I just can't imagine what somebody would be going through if this is true.”

Scott is the latest high-ranking Republican to denounce the alleged sexual harassment, with Negron on Friday calling the accusations “atrocious and horrendous.”

“This behavior should never be tolerated. He should resign immediately,” Corcoran, who is widely expected to jump into the governor's race, said in a statement Friday evening. “The most dangerous threat to self government is morally corrupt leaders acting in their own selfish interests.”

But Latvala on Friday night issued a statement pointing to political motivations for the allegations.

"I am in consultation with my attorney and will take all legal actions necessary to clear my name," Latvala said in the statement. "I also welcome a complete review of these allegations by the Senate. If my political opponents want a fight, then it's a fight they will get."