It's an honor that could have been given to any drum major in the country, but Timothy Rodriquez, of Leesburg High School, was chosen to participate in the Macy's Thanksgiving Day Parade to lead the Macy's Great American Marching Band.

LEESBURG, Fla. - A Leesburg High School senior was selected to be a drum major for Macy’s Thanksgiving Day Parade.

Timothy Rodriquez is a drum major at Leesburg High.  Although he normally leads his school band, come thanksgiving, he will be leading some of the most talented high schoolers in the country at Macy’s Thanksgiving Day Parade as a drum major for Macy’s Great American Marching Band.

“There are no words to describe the emotions I was feeling at that moment, getting an email saying I was selected for that high of a position. It’s crazy,” said Rodriquez. “As a drum major you’re basically the figurehead of whatever band you represent, so having that be the Macy’s Great American Marching band, it’s great.” 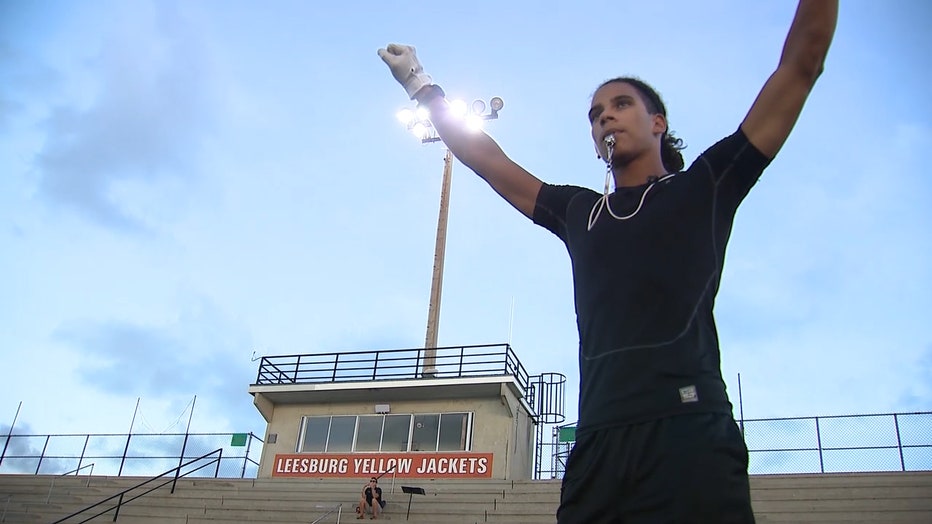 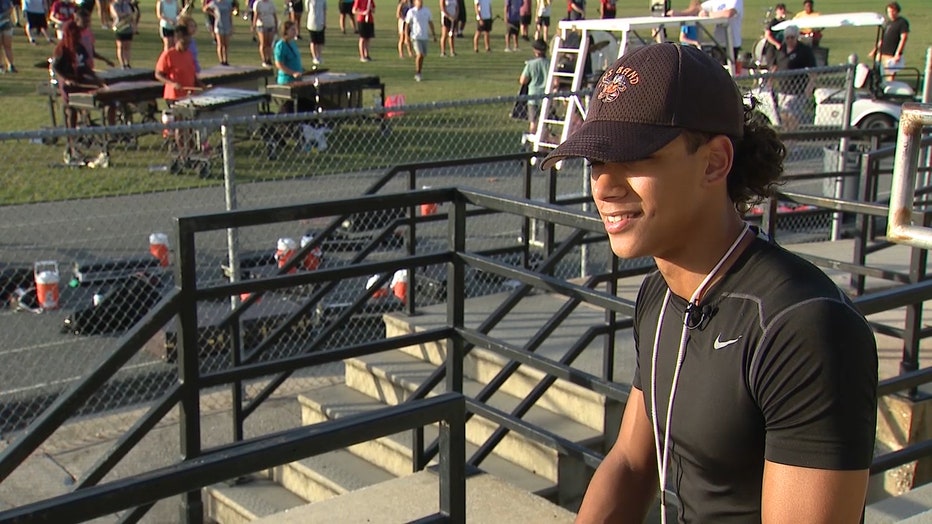 “I noticed right away there was something a little different about this kid. He was a little more serious, a little more focused,” he said. “As far as the children in this band go, they are proof that regardless of where you’re from, if you’re willing to do some hard work, you’re going to go places.”

Rodriquez leaves for New York City the week of Thanksgiving.

“The role of drum major is something I take immense pride in, so it’s a great feeling to be able to represent the community that’s sending me there in the first place,” said Rodriquez.