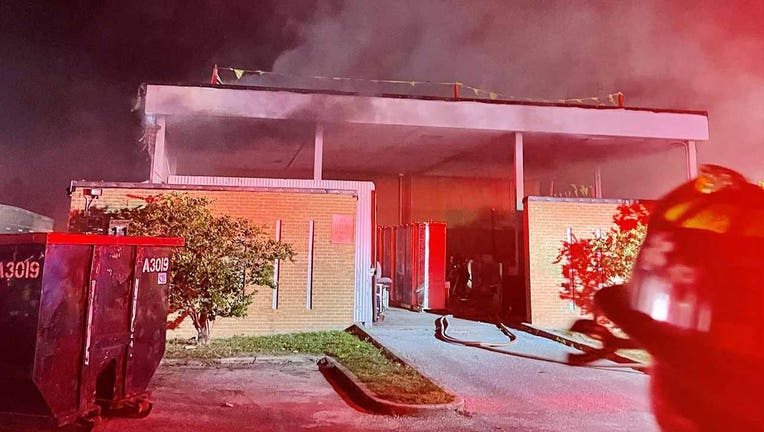 TAMPA, Fla. - The arts building at Leto High School in Tampa was damaged after a fire occurred late Tuesday night.

According to Hillsborough County Fire Rescue, smoke was rising from the roof when they arrived at 4409 West Sligh Avenue. Crews managed to quickly put out the flames, but spend hours focusing on areas of the roof that were still smoldering.

The cause of the fire is under investigation. At the time, there was a planned construction on the roof where the fire originated.

The arts building has fire, smoke, and water damage. Officials said the remainder of the school was not affected by the fire. 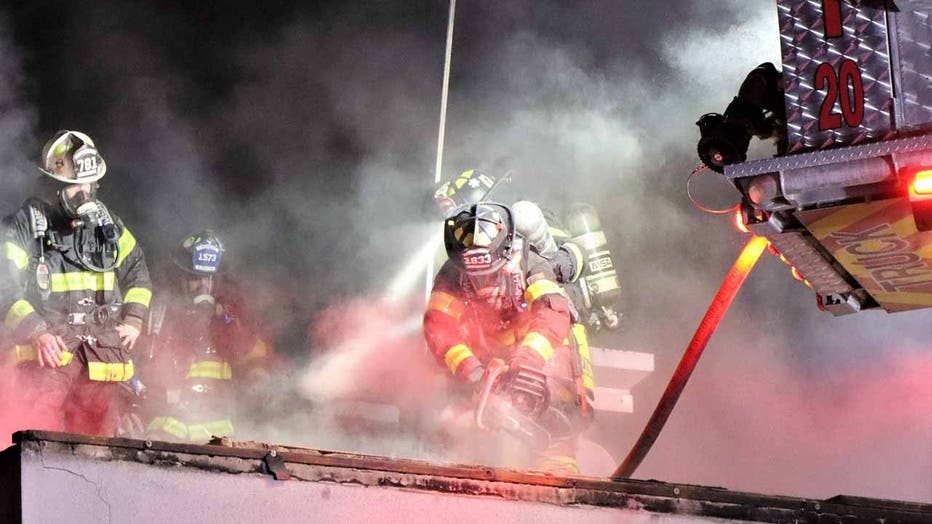