TAMPA, Fla. - Tyrone Covington has been sitting in jail, accused of causing the death of his girlfriend's 8-year-old son last October. He admits he spanked the boy with a belt, but that’s it.

Now he hopes to get out of jail on bond, saying he's wrongly accused.

"I have no plans on running anywhere. I'm being used as a scapegoat and I can't handle it right now," he pleaded to the judge.

Prosecutor Jennifer Johnson says the charges Covington faces – aggravated child abuse – are too serious for the judge to take the risk of letting him out.

Describing the child's injuries, Johnson said, "there is not one single piece of skin that is not bruised." 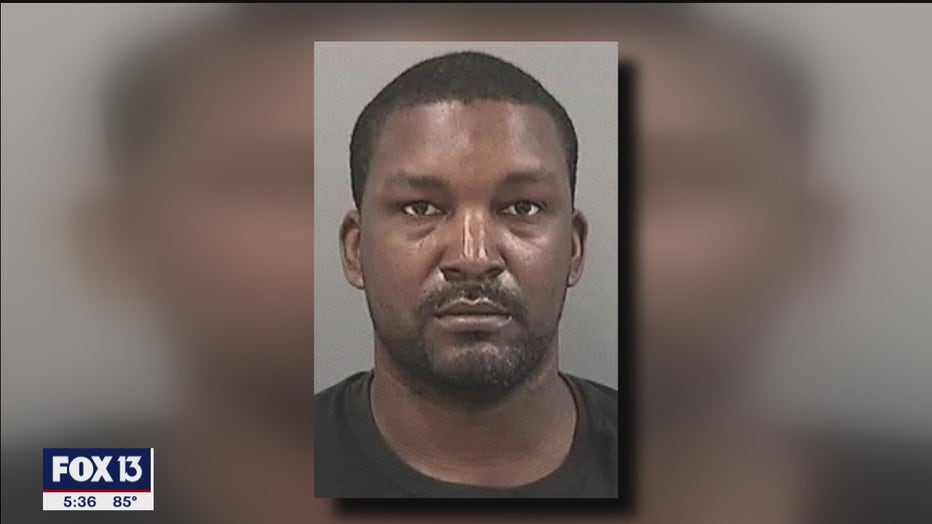 Defense attorney Daniel Hernandez told the judge this is not a clear-cut case of child abuse.

"We believe there will be evidence presented that the child did fall down some stairs the day before he died, apparently horsing around," argued Hernandez, adding that the child's mother never took him to the doctor to get checked out and instead gave him sleeping medication.

"Apparently the child was having trouble sleeping," said Hernandez.

The medical examiner determined the child died of blunt trauma to the head, but Covington says he's innocent and several people who served in the Army with Covington agree. Some wrote letters to the judge, vouching for his character and supporting his release from jail.

The letters, along with the defense’s arguments, worked. Hillsborough Circuit Judge Samantha Ward agreed to release Covington on bond.

"I am going to set bond on both counts," ruled Ward.

Bail was set at $500,000 and Covington was ordered to wear a GPS ankle monitor.