ST. PETERSBURG, Fla. - Police have made an arrest following the discovery of a woman's body in the trunk of a vehicle on Thursday in St. Petersburg.

Sophie Solis, 43, was found deceased by a concerned friend who went looking for her. Police said the friend found Solis' body in a Cadillac that had been parked outside her home on Organdy Drive North.

"We know that she had been stabbed. There's still more work to be done as to all the medical information, but it was clearly homicide," said Yolanda Fernandez, spokesperson with the St. Petersburg Police Department.

Police said they also found photos of the couple and bloody clothes in the trunk. 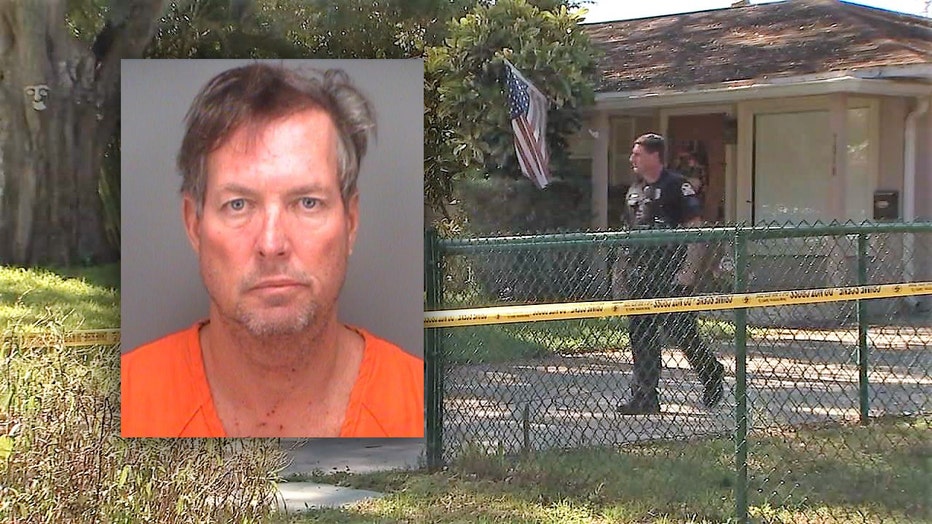 According to investigators, the couple had a history of domestic violence and officers have been called to the home 17 times in 2019, almost entirely for domestic issues involving Solis and Brown.

"Most of them were because of domestic arguments and domestic problems, injunctions she had taken out against him and he violated, and it looks they had a very, very violent relationship," Fernandez said.

Brown is being held at the Pinellas County Jail.

St. Petersburg Police want to encourage those who may be stuck in the cycle of domestic violence to reach out to those ready to help.

"There are places you can go and people who can help you if you need help to get away safely, and that's a message that's really really important for us- that women realize you're not alone," said Fernandez.

If you or someone you know is a victim of domestic violence, call CASA's 24-hour hotline: 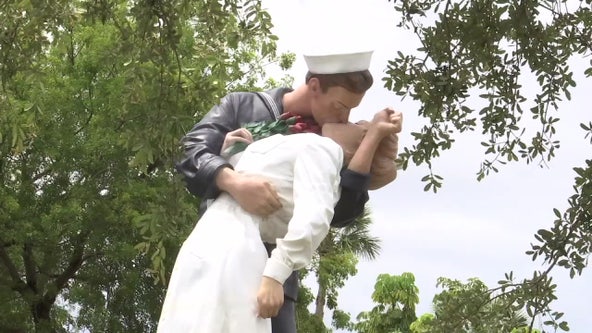