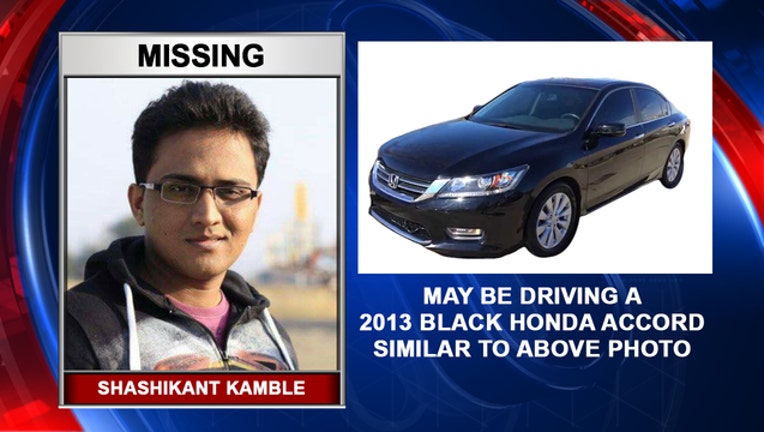 Shashikant Kamble of Temple Terrace was reported missing by his family, who had not heard from him in four days.

He later contacted family and they say he is safe.

Previously, Kamble's friends and family say he was last seen leaving his home at approximately 8 p.m. Wednesday, October 11, to take a friend to the Orlando International Airport.

Kamble had not been seen or heard from since and his family was concerned about his well-being.