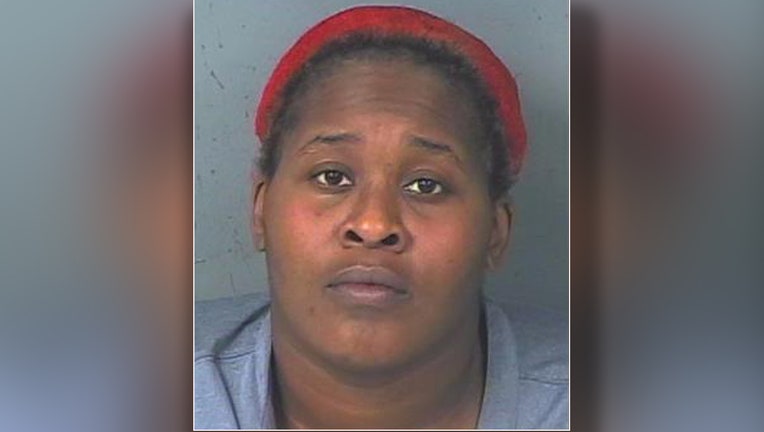 SPRING HILL, Fla. - Hernando County deputies arrested Brittany Robinson, 27, after they say she stole credit and debit card information from customers while she was working the McDonald’s drive-thru along Mariner Boulevard in Spring Hill.

Using subpoenas, detectives identified Robinson as a suspect. She was frequently assigned to work the drive-thru at the McDonald’s and was working when both victims made purchases with their debit cards.

Detectives arrested Robinson on November 20 at McDonald’s. They say she was uncooperative when interviewed by detectives and denied all fraud allegations, according to HCSO.

Detectives allegedly found more than 20 images of credit and debit cards that had been taken from customers inside the McDonald’s drive-thru on Robinson’s cell phone. Detectives contacted each of the victims regarding their credit/debit information being compromised and additional charges are pending.

Robinson is facing charges of fraudulent use of a credit card, criminal use of personal identification information and unlawful use of a two-way communication device.

She remains in the Hernando County Detention Center, pending trial.