People are eagerly speculating in Des Plaines, Illinois, about who won the Mega Millions $1.3 billion jackpot. The only winning ticket was sold at a Speedway gas station. Nate Rodgers reports.

CHICAGO - A ticketholder in Illinois won the $1.3 billion Mega Millions jackpot almost one week ago, but has so far remained anonymous.

The winning ticket was sold at the Speedy Café Speedway gas station on East Touhy Avenue in Des Plaines, Illinois. The winning numbers were listed as 13, 36, 45, 57, 67 and the gold Mega ball was 14. The Megaplier was 2X.

"For a prize of this magnitude, it's not unusual for the winner to take a while to claim," Illinois Lottery Director Harold Mays said in a statement. "I'm sure they're going through a range of emotions."

The hefty prize was the third-largest jackpot in U.S. history.

The identity of the freshly-minted billionaire may be released if the winner decides to come forward. However, Mega Millions allows winners to remain anonymous if they so choose — most often to afford negative attention or unwanted solicitations for money.

Mega Millions winning ticket sold in Illinois in $1.337B jackpot

"We will work closely with the winner to respect any wishes for privacy, and support them in any way we can to provide a positive winning experience," Mays said.

Individual states can have public disclosure laws that require the identity of winners to be published, but Illinois does not.

"If your prize is $250,000 or greater, you may request to keep your name and municipality of residence confidential by indicating that choice on the Illinois Lottery Winner Claim Form," according to Illinois Lottery rules. 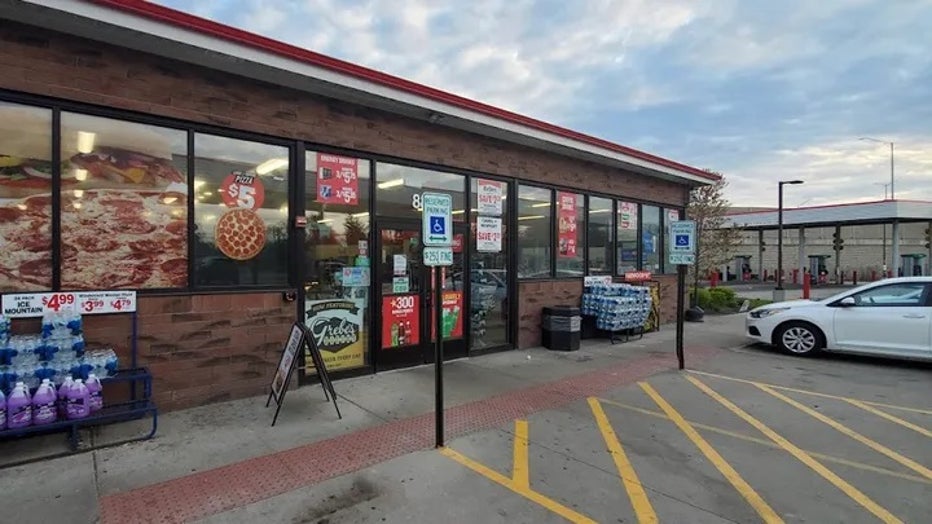 The regulations continue, "You must make this request at the time of claiming the prize. If you do not, to assure the public that prizes are won and awarded, the Illinois Lottery will routinely publish winner information, including the winner’s name, home city, and the amount won.

Illinois Lottery officials rounded up a few tips about what lottery winners need to do to keep their personal life and funds safe and secure.

Lottery winners should sign the back of their winning ticket and make "several copies" of it, according to lottery officials. These copies can be shown to lawyers or accountants while the original ticket remains stored in a personal safe or bank deposit box.

The Better Business Bureau is warning the public to be on the lookout for lottery scams.

Lottery winners should put together a team of financial experts if they’ve won a large prize, Illinois Lottery officials advised.

The lottery board recommends that winners look into resources, financial planning tools and personal specialists from the American Institute of Certified Public Accountants, a national professional organization that has more than 428,000 CPAs affiliated with it.

Lottery winners should keep their winning private before they turn in a ticket, according to officials.

After the winner has consulted lawyers and financial advisers, the winner is advised to call the Lottery Player Hotline at 800-252-1775 to arrange a private appointment to claim their prize.

The Mega Millions lottery game is played in 45 states as well as Washington, D.C., and the U.S. Virgin Islands. The game is coordinated by state lotteries.