A video shows a migrant boy screaming after being left alone at the U.S.-Mexico border. (Source: AFP handout via FOX Edge)

A heartbreaking video has emerged purportedly showing a 5-year-old boy screaming "don’t go!" after being abandoned along the U.S.-Mexico border.

The footage was captured last Thursday night near El Paso, Texas, where the child had been dropped off by a couple, according to the AFP.

"Here, here! No, no! Don't go, no!" the boy is reportedly heard screaming to the other side of the Rio Grande River. 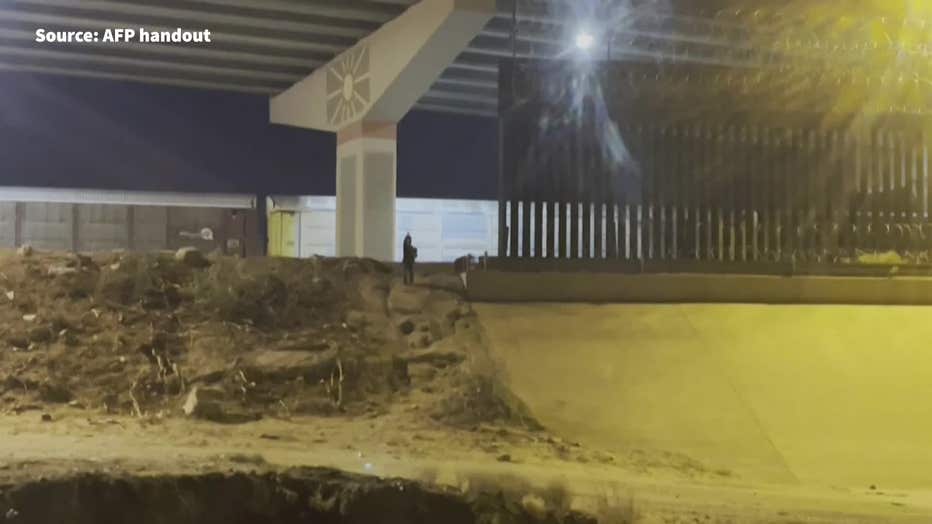 A video shows a migrant boy screaming after being left alone at the US-Mexico border. (Source: AFP handout via FOX Edge)

The woman who abandoned the child briefly returned to him following his screams, but ultimately leaves him by himself, clutching his teddy bear, the AFP reports.

The U.S. Border Patrol then shows up and is seen talking to the child before escorting him away.

The incident comes after videos emerged in March and April of other young children being left alone along the U.S.-Mexico border.