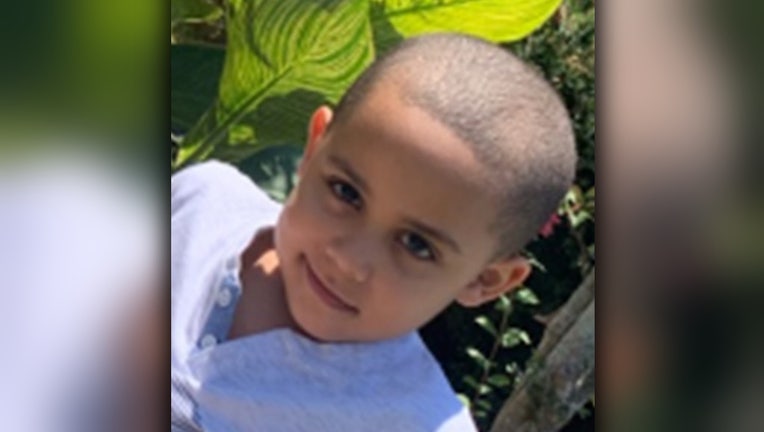 JACKSONVILLE, Fla. - A 5-year-old non-verbal boy with autism was found dead in a Florida pond shortly after he was reported missing over the weekend, officials said.

Crews in a boat found the boy in the pond just before 11 a.m. Sunday.

"There’s a lot of ponds around here," JSO Assistant Chief Brian Kee told FirstCoast News. "We know from our training these children are often attracted to bodies of water, which is very concerning for us."