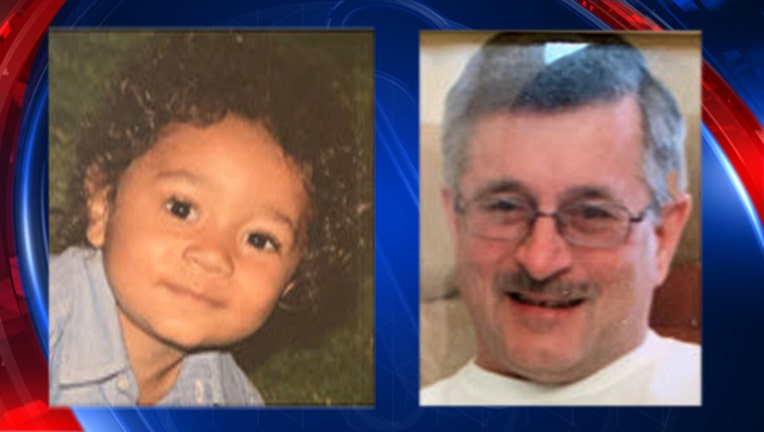 COCONUT CREEK, Fla. (FOX 13) - A Missing Child Alert has been canceled for a 4-year-old boy who was last seen in Broward County.

The Florida Department of Law Enforcement said the case of Tanner Swears has been resolved, but they wouldn't provide any other details.

The little boy is biracial and 41 inches tall. He weighs 39 pounds and has black curly hair and brown eyes.

Police said the boy was wearing a diaper when he was last spotted.

FDLE said the child may have been in the company of 55-year-old Stephen Swears, who is described as a white male with white hair and brown eyes. He is 5 feet 11 inches tall and weighs about 190 pounds.

They may be traveling in a 2013 silver Ford Mustang convertible with Florida tag AIQZ45.

Authorities warned the public to not approach if they are seen; rather, they ask anyone with information to call authorities immediately.