MIAMI (AP/FOX 13) - Hurricane Irma is taking its time moving away from Cuba. Life-threatening storm surge is expected in the Florida Keys and the west coast of Florida Saturday night into Sunday morning.

More than 170,000 homes and businesses in Florida have lost power and the center of Irma is about 90 miles southeast of Key West.

Florida Power and Light said on its website that more than half of those outages were in the Miami-Dade area, where about 600,000 people have been ordered to evacuate.

The company has said it expects millions of people to lose power, with some areas experiencing prolonged outages.

The company said it has assembled the largest pre-storm workforce in U.S. history, with more than 16,000 people ready to respond.

As Irma's hurricane-force winds started to whip the Florida Keys, the storm stayed at a weakened 120 mph (190 kph) and took slow aim at Florida.

The National Hurricane Center says the storm's forward motion fell to 6 mph (10 kph) as the storm stuttered off the coast of Cuba. Forecasters say it could still increase in strength, but their forecast didn't show it.

The Storm Surge Warning has been extended westward from the Suwannee River to the Ochlockonee River.

The Storm Surge Warning has been discontinued north of North Miami Beach to Jupiter Inlet.

The government of Cuba has discontinued the Hurricane Warning for the province of Camaguey.

A Hurricane Watch is in effect for:
-North of Fernandina Beach to Edisto Beach

A Tropical Storm Warning is in effect for:
-West of Indian Pass to the Okaloosa/Walton County Line
-North of Fernandina Beach to South Santee River 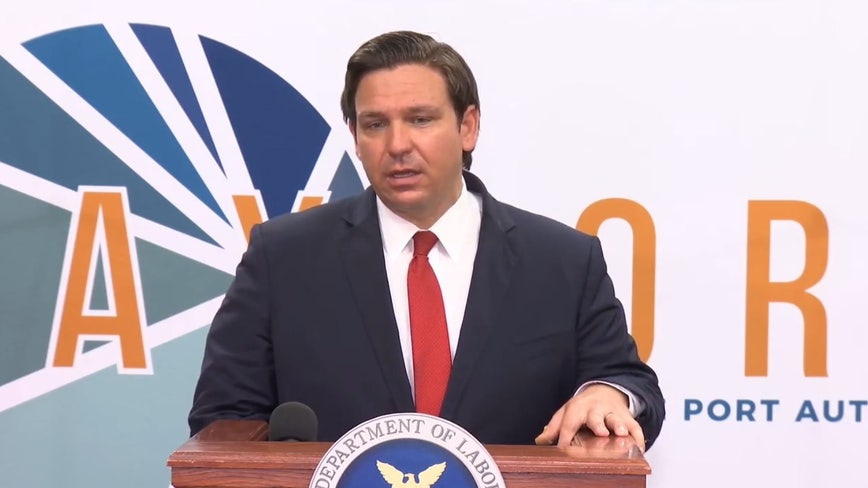