ST. PETERSBURG, Fla. - The largest pride celebration in the southeast is happening this weekend in the Tampa Bay region.

More than 300,000 people are expected to visit downtown St. Pete for the event. The parade starts at 4 p.m. Saturday along Bayshore Boulevard. Vehicle traffic to and from the pier will be shut down at 2 p.m.

St. Pete police will have a huge presence, both in uniform as well as in plain clothes throughout the crowd and various events downtown. Officers will have extra resources, monitoring downtown street cameras, video trailers, as well as a raised video platform.

St. Pete Police Chief Anthony Holloway said his officers have been working with state and federal law enforcement. Holloway said, like any large event – they want to be prepared.

"There’s no threats at this time, but we just want to make sure people who are attending the event are safe," Holloway said. 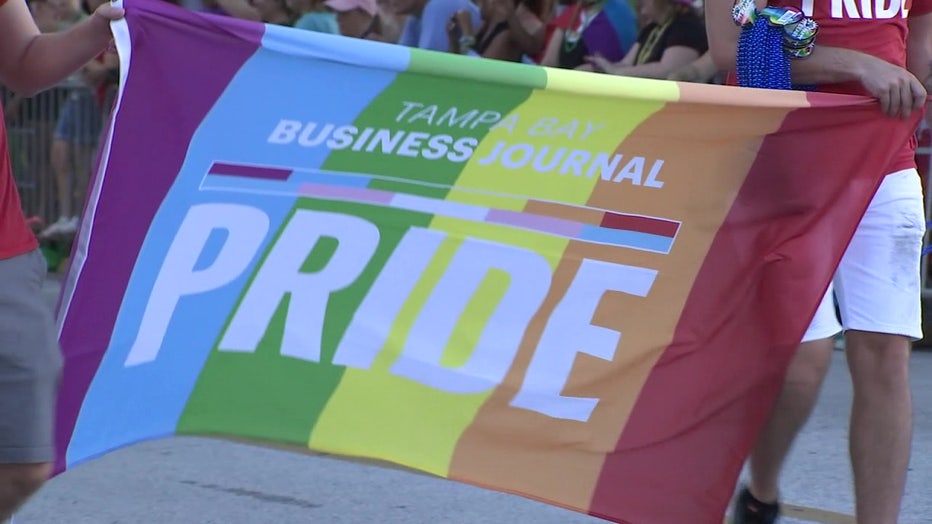 He said more than 500 sworn officers will be patrolling, but they are asking the public to be vigilant.

To submit an anonymous tip via text message to the St. Petersburg Police Department, text SPPD and your tip to 847411 (tip411).