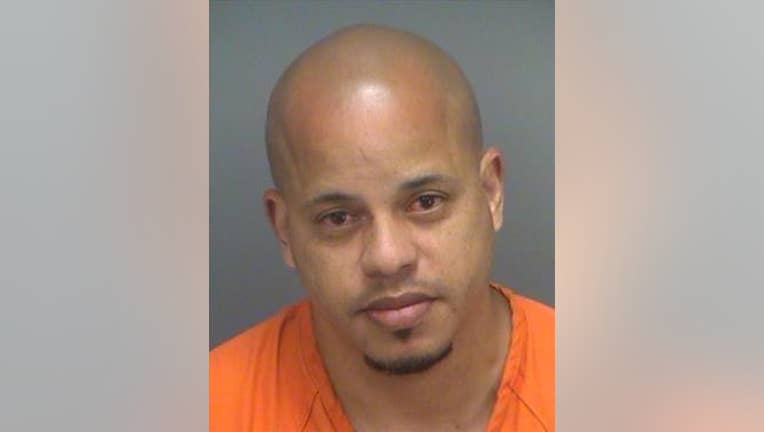 CLEARWATER, Fla. - Clearwater police said they arrested a man from Pasco County after he opened fire from his moving motorcycle.

Around 12:44 a.m., Clearwater police said, a witness dialed 911 to report a motorcyclist who fired a gun while traveling east on the Memorial Causeway near Island Way. A traffic stop was conducted shortly after on Gulf-to-Bay Boulevard.

Police arrested 43-year-old Emanuel Cantero-Soto, who is from Holiday. He faces charges of discharging a firearm from a vehicle and use of a firearm while under the influence of alcohol.

According to Clearwater police, Cantero-Soto has a concealed weapons permit. They said he told them he was upset with the vehicle in front of him, and fired the gun, but did not want to cause any injuries.

Police said the weapon was a semiautomatic Taurus 9mm.