She'll serve as commander of the mission aboard the International Space Station for the next six months.

NASA astronaut Nicole Mann has made history as the first Native American woman to launch into space.

Mann, a member of the Wailacki of the Round Valley Indian Tribes, is headed to the International Space Station as commander of NASA’s SpaceX Crew-5 mission aboard the SpaceX Crew Dragon spacecraft. It launched from Kennedy Space Center in Florida on Wednesday.

Mann is joined by Russian cosmonaut Anna Kikina, the only active woman cosmonaut and the first Russian to fly in a U.S. spacecraft since 2002; fellow NASA astronaut Josh Cassada,, and Japan’s Koichi Wakata, the only experienced space flier of the bunch with five missions. 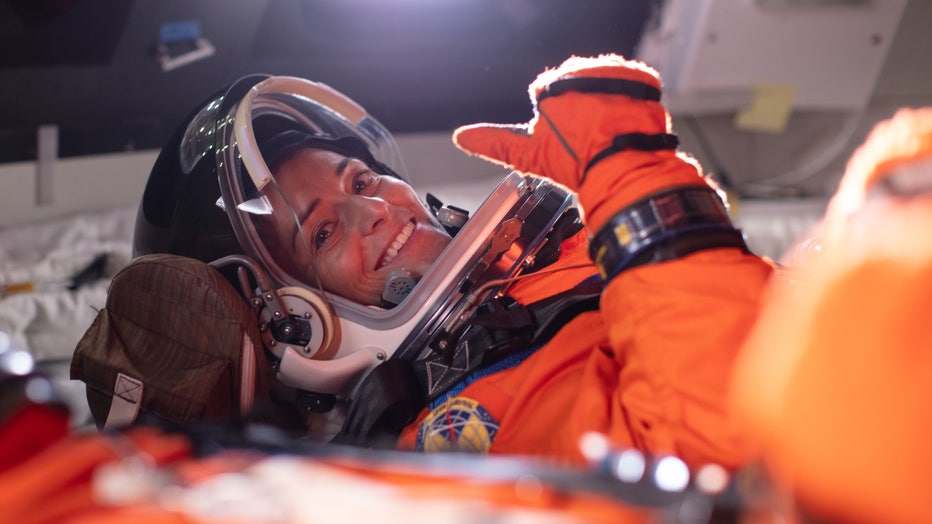 The SpaceX capsule pulled up to the ISS Thursday, a day after launching into orbit. The linkup occurred 260 miles (420 kilometers) above the Atlantic, just off the west coast of Africa.

Mann, a California native who lives in Houston, is a colonel in the U.S. Marine Corps and served as a test pilot in the F/A-18 Hornet and Super Hornet, according to NASA. She deployed twice in support of combat operations in Iraq and Afghanistan.

NASA coverage of the Crew 5 liftoff from Kennedy Space Center in Florida.

"It’s very exciting," Mann told Indian Country Today. "I think it's important that we communicate this to our community, so that other Native kids, if they thought maybe that this was not a possibility or to realize that some of those barriers that used to be there are really starting to get broken down."

Mann and her crew will replace three Americans and one Italian who will return in their own SpaceX capsule next week after almost half a year up there. Until then, 11 people will share the orbiting lab.

Cosmonaut Kikina joins two Russians already at the orbiting outpost. She’ll live and work on the Russian side until March, before returning to Earth in the same SpaceX capsule.