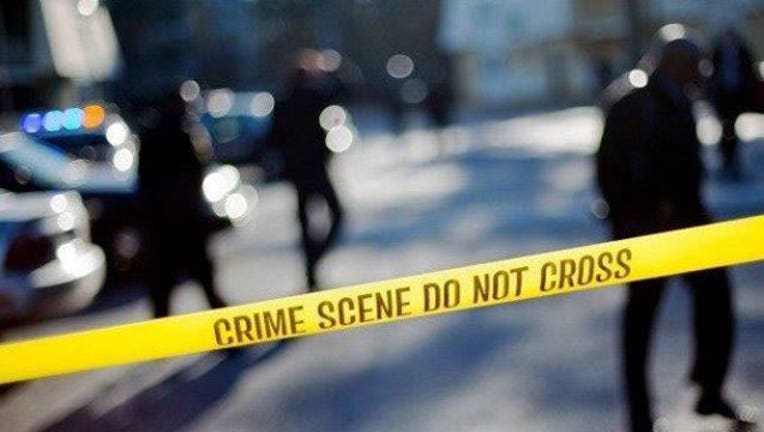 PEARLAND, Texas (AP) — Police in Texas have found the body of the 9-year-old autistic nephew of former NBA player Marcus Camby who went missing during the family's Thanksgiving celebration on Camby's property.

Pearland Police Lt. Onesimo Lopez told the Houston Chronicle that the body of Marcus McGhee was found in a lake on Camby's Houston-area property on Saturday morning.

Lopez said there appeared to be no signs of foul play.

McGhee, who had autism and was nonverbal, was reported missing Thursday. He had traveled to Texas from Connecticut for the holiday.

A Coast Guard helicopter had searched local bodies of water Thursday but found nothing.