TAMPA, Fla. - After bidding goodbye and good riddance to 2020, the new year is officially here. But with a new year, comes new laws as well.

While many things were added to Florida law at the start of 2021, greyhound racing didn’t quite make the cut. Instead, a new law went into effect banning it in the state. Back in 2018, Floridians voted for Amendment 13, which stated the greyhound racing would be phased out across the state and completely eradicated by 2021. Many advocates questioned the treatment and care of the dogs.

Just days after the iconic Derby Lane closed for good in the Bay Area, the final greyhound race was run in West Palm Beach on New Year’s Eve. Betting on other races across the U.S. will still be allowed, but live races in Florida are now history.

Looking to the future, hourly workers have a reason to rejoice. The first of the year brought a nine cent pay increase, but come September, hourly pay will jump from the current $8.65 to $10 an hour. This comes after Floridians voted for Amendment Two which increases minimum wage by one dollar each year until reaching $15 an hour by 2026. 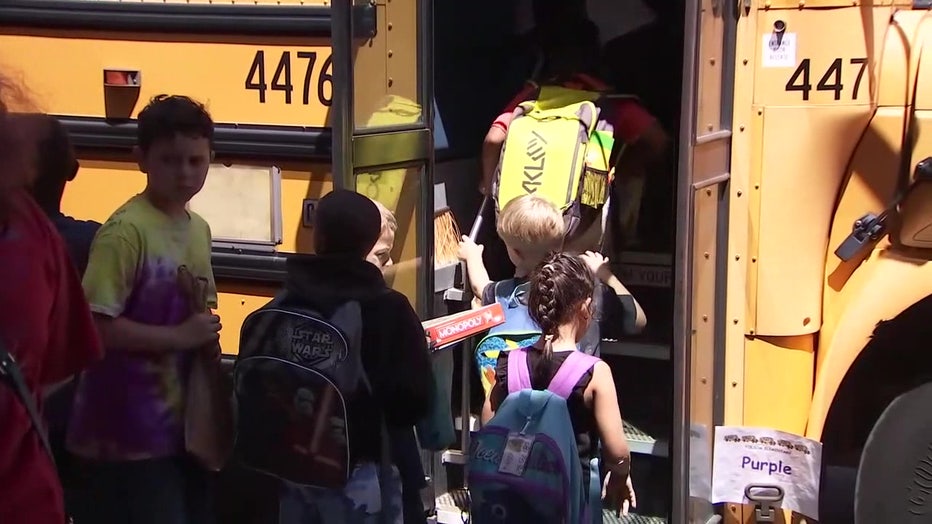 A less controversial law also went into effect Jan. 1 as it strives to help protect kids. The first of the year brought with it increased fines for drivers who pass stopped school busses. The fines across the board doubled. Drivers who fail to stop will have to pay $200. Define increases to $400 for drivers who pass on the side of the bus where kids enter and exit.

Another new law new to 2021 impacts elections. County canvassing boards and supervisors of elections will now be allowed to use automated tabulating equipment for recounts, as long as that equipment is tested at least 25 days before early voting starts.