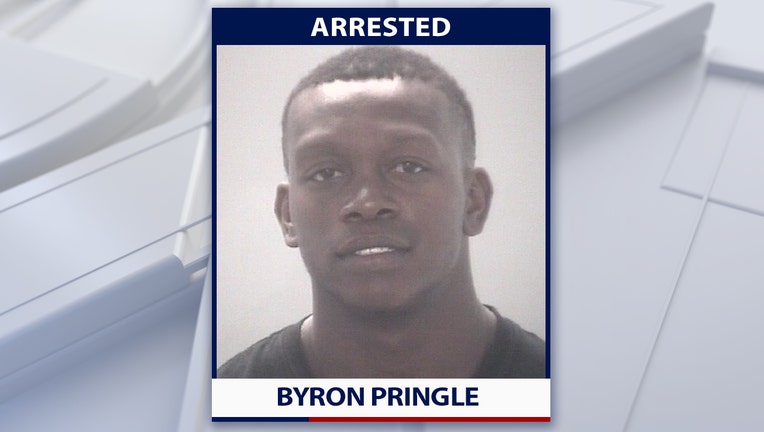 WESLEY CHAPEL, Fla. - Chicago Bears wide receiver Byron Pringle was arrested Saturday in Pasco County after a trooper busted him doing donuts in his sports car on a suspended license, with a child in the car.

According to an arrest affidavit, a trooper saw Pringle doing a "donut" in an orange 2016 Dodge Challenger SRT Hellcat on State Road 56, east of Meadow Pointe Driver around 6 p.m.

The trooper says he heard the sound of tires squealing and smelled rubber burning before witnessing the sports car emerge from a cloud of smoke, which reduced visibility to nearly zero for traffic on the westbound side of S.R. 56.

After pulling Pringle over, the trooper said Pringle was confrontational and had a suspended license. There was also a child in the backseat of the car and an adult male in the front passenger seat, according to the arrest report.

Pringle was arrested for reckless driving and driving with a suspended license. 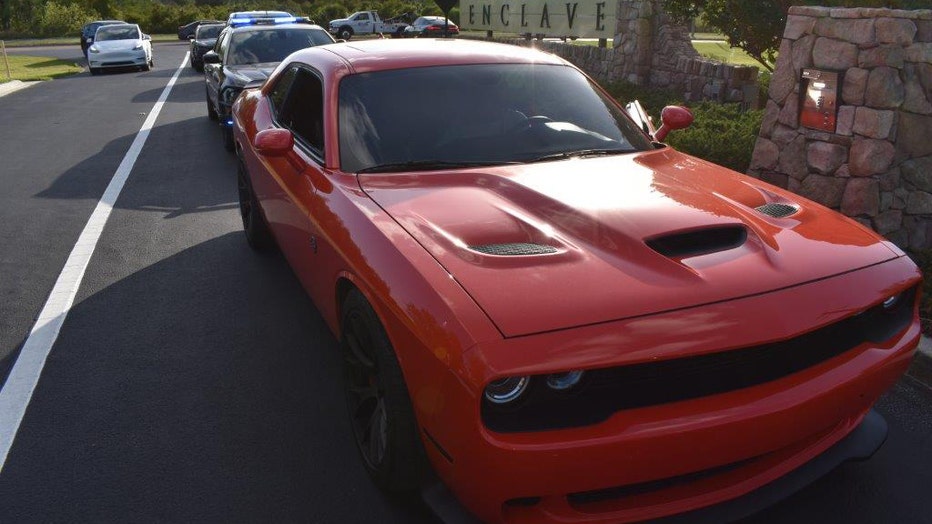 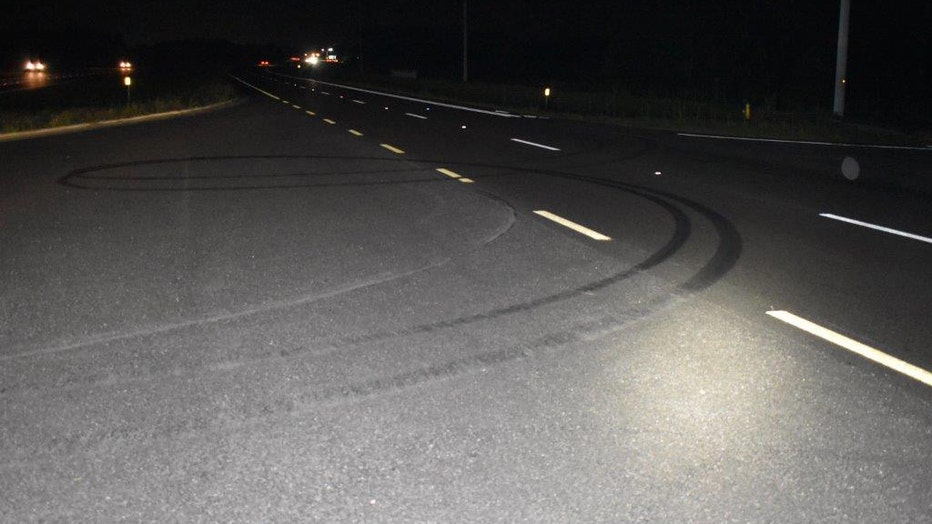