TAMPA (FOX 13) - After five calls a day, you can't blame Ellen Puglisi for toying with the spammers.

Robocall blocking app YouMail says a year ago, Americans got 2.7 billion calls per month. Today, that number is 5.1 billion. That averages out to about 16 calls per person, per month.

Call protector First Orion says, by the middle of 2019, 46 percent of calls will be bogus.

In 2017, just four percent of calls were robocalls.

"They really need to do something about it," said Puglisi.

A bipartisan Senate bill unveiled last month would require cell phone companies to clamp down, and to authorize the FCC to fine phony call-makers $10,000 per call.

"They are only going to go after the people who have money to pay them," said Tampa lawyer Billy Howard, who runs the Consumer Protection Firm. "That will maybe deter a couple of people, but it's not going to really put a dent in the numbers."

Howard sues robocallers, and says tracking down who actually made the calls is time consuming.

Spoofs, where robocallers make it look like they're from your area code, make it even tougher for carriers to clamp down.

Howard says that's who the onus should be on.

"We can land on Mars like we did today, but we can't stop robocalls?" he asked. "It's insane."

Verizon says they support making spoofing illegal, and T-Mobile says they have an app that blocks bogus calls. 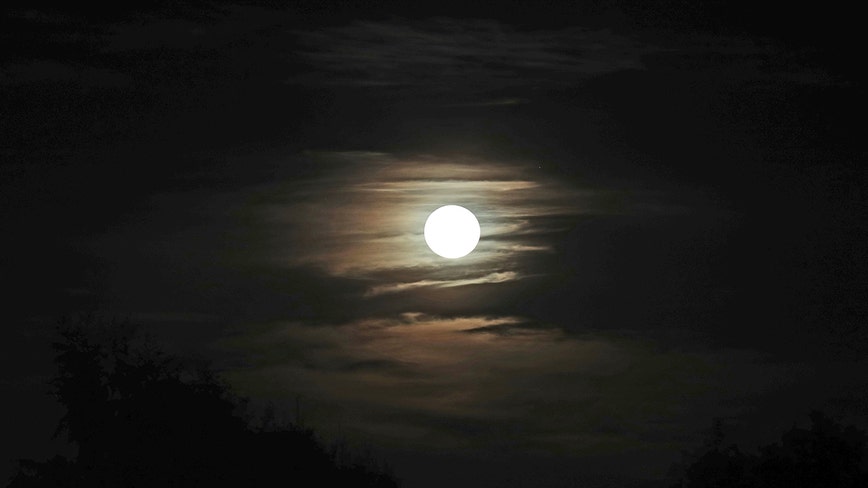