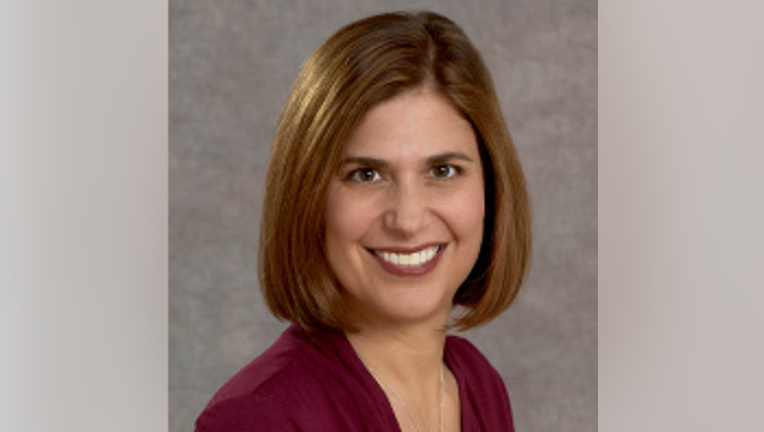 NEW YORK - The family of an emergency room doctor in upper Manhattan says she killed herself after becoming distraught over coronavirus.

Dr. Lorna M. Breen, 49, was the medical director of NewYork-Presbyterian The Allen Hospital.  Her father told the NY Times that she had gotten sick at work and returned a week and a half later but was sent home by the hospital again.

She then went to stay with her family in Charlottesville, Virginia where she took her life on Sunday.

Just days before, Breen’s father said she told him how painful it was to see her patients die. Dr. Phillip Breen told the paper that she appeared troubled by what she had witnessed. 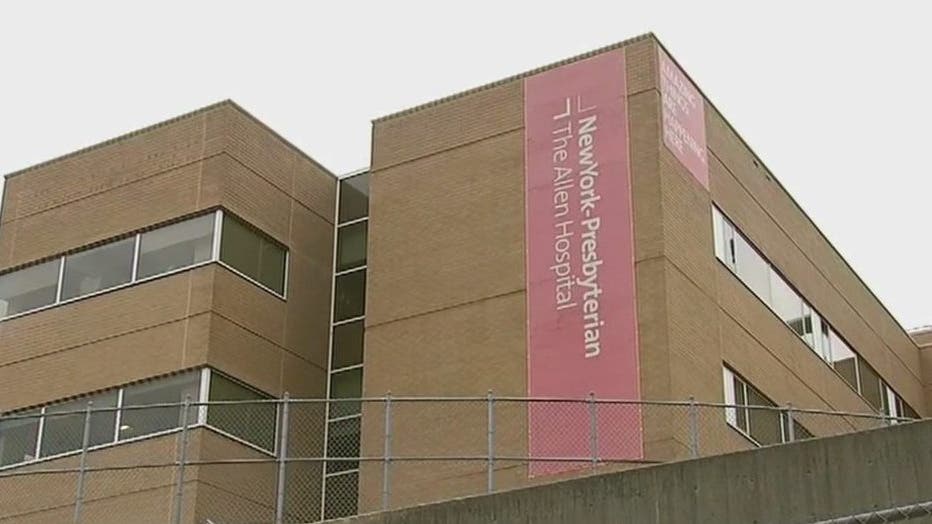 "She tried to do her job, and it killed her," said Dr. Phillip Breen. "She was truly in the trenches of the front line."

Dr. Lorna Breen had no history of mental illness, added her father, but that during their final conversation she seemed detached and he suspected something was wrong.

"Make sure she’s praised as a hero, because she was. She’s a casualty just as much as anyone else who has died," said Dr. Phillip Breen.

If you are struggling with thoughts of suicide, contact The National Suicide Prevention Hotline at 800-273-8255.