After one of his officers was shot during a deadly traffic stop shooting, Auburndale police chief said he is grateful his officers are okay. 'It's probably the last in a series of bad decisions. You can't always justify why it happens.'

AUBURNDALE, Fla. - A late-night traffic stop led to a deadly encounter, where an Auburndale officer was shot and the suspect was pronounced dead, officials said.

During an overnight press conference, police said the traffic stop was initiated around 11:08 p.m. near U.S. Highway 92 and Dairy Road. Police said the red Hyundai four-door sedan's right front headlight was not working.

Officials said the officer asked the driver, later identified as 29-year-old Brittany Bass, and passenger, 27-year-old Sabastian Noel, for identification, and ran a standard check. Police said an "item" from the check gave the officer reason to believe there could be illegal drugs inside the vehicle.

The officer asked for permission to search the vehicle, but was denied, police said. He requested a police dog to sniff out any possible drugs. 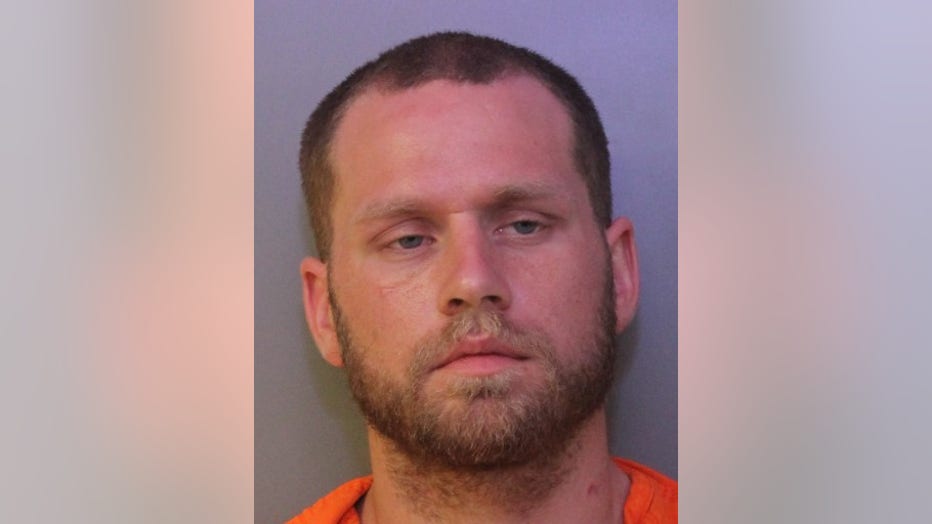 At that point, police said, two officers arrived to assist the first officer.

"Kind of as a general rule, when an officer conducts traffic stops, somebody from an adjacent zone will come just to check on them," said Auburndale Police Chief Andy Ray. "They know many times it turns out to be routine, but the possibility is that anyone could not be. They're really good about checking on each other, and that's what happened tonight. A couple of guys stopped by to check on him and I'm glad they did."

When Bass and Noel were asked to step out of their vehicle, police said they noticed a knife on Noel's belt.

Officials said they instructed him not to touch it, but police said he pulled out a semi-automatic pistol from his waistband and started firing on officers.

Chief Ray said one of the officers was shot in the ankle, but is expected to be OK. He said officers returned fire. Noel was taken to a hospital where he passed away.

"One of the officers involved said, 'Why in the world would he do that. This doesn't make sense,'" Chief Ray recalled. "I said, 'It doesn't make sense,' but you know it's probably the last in a series of bad decisions. You can't always justify why it happens. Sometimes there's no explanation for it."

It's unclear yet how many times Noel was struck, or where, the police chief said.

"I'm very grateful that our officers are okay, and are going to be OK," the chief added. "You always worry about this call, and I'm just very happy that they're OK."