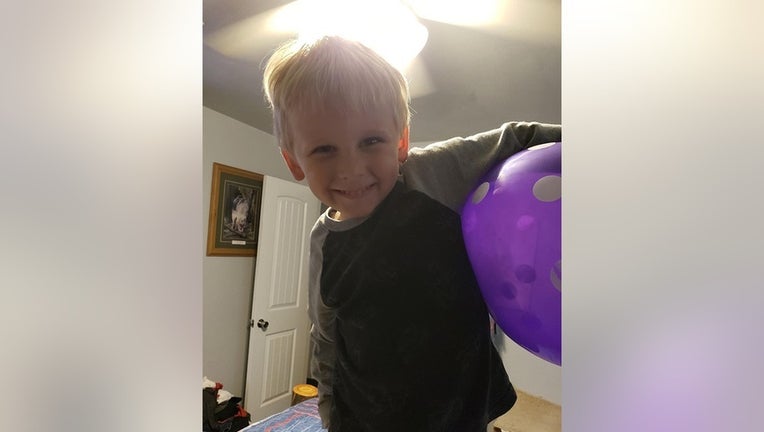 TECUMSEH, Okla. - A pit bull ripped off the arm of a 4-year-old Oklahoma boy after he tried to pet one of the dog’s puppies, police said.

Axel Foster was being watched by his grandparents in Tecumseh during the Friday night mauling, according to a police report obtained by Fox News.

Officer Aaron McCormick arrived at the gruesome scene, finding the boy and his grandmother in the driveway. He applied a tourniquet to the boy and said he "could see the arm inside (the dog pen) and one of the puppies chewing on it."

Other officers and animal control arrived and to assist with the aggressive dogs. The dog who tore off the boy’s arm had to be put down, police said. 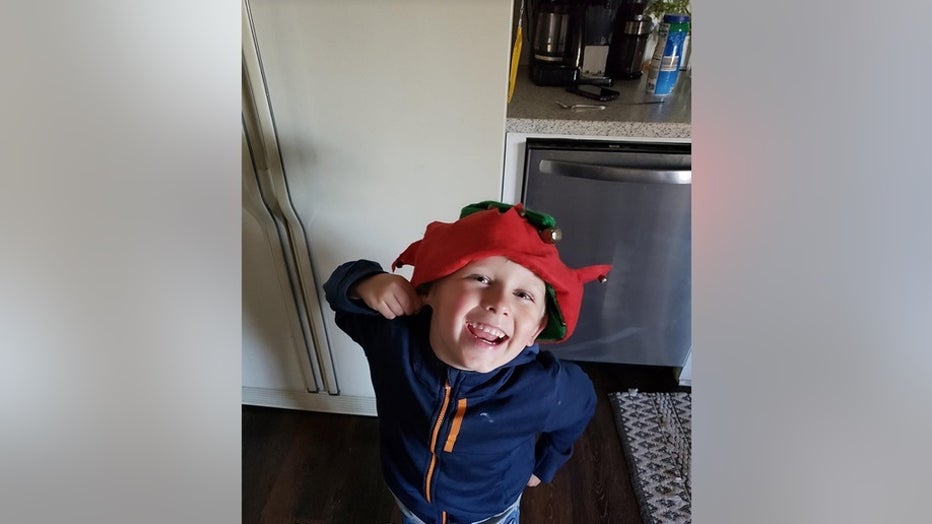 Police Chief J.R. Kidney told Fox News the boy was transferred to a trauma center where he underwent several surgeries.

Kidney said that the boy’s grandparents have no history of neglect and charges against them have been ruled out.

"We are truly looking at it as a complete accident, a horrible thing that happened right here before Christmas," Kidney said.

Foster's grandfather told Fox News Wednesday afternoon that he is still recovering in the hospital.