Officials said the omicron variant of the coronavirus has been detected in New York. At least five people are confirmed to have omicron infections.

NEW YORK - At least five people in New York have been infected with the omicron variant of the coronavirus, Gov. Kathy Hochul said on Thursday evening. Four of the cases are in New York City and one is in Suffolk County.

The governor made the announcement at a joint news conference with Mayor Bill de Blasio at City Hall.

The patient in Suffolk County is a 67-year-old woman who recently returned from South Africa, where the omicron variant was first identified. The woman had mild symptoms, including a headache and cough, Hochul said. Her overall vaccination status was unclear.

"There is some vaccination history. We don't know if it's one vaccination, two, or a booster shot," the governor said. "This is an individual who traveled from South Africa, who tested negative upon returning to the U.S. on Nov. 25th, and on Nov. 30th, they took a point-of-care test and they did test positive."

Another two cases are in Queens and one is in Brooklyn, Hochul said. A fourth case in the city may be linked to travel. The vaccination status of the four people in the city wasn't known yet, the governor said.

"No cause for alarm. We just want to make sure that the public is aware of information when we receive it," Hochul said. "We suspect there'll be more cases emerging. And the best thing that everyone can do is realize we're not defenseless against this variant at all."

Governor and mayor briefing on omicron

De Blasio said the geographic spread of the positive tests suggested the variant was undergoing "community spread" in the city.

"We know we now have cases here in New York City. We have to assume that means there's community spread. We have to assume that means we're going to see a lot more cases," the mayor said. "But we also have tremendous tools as the governor said. We have a massive vaccination apparatus — and that is by far our best capacity to protect everyone against this variant or any other form of COVID."

The governor and the mayor are urging New Yorkers to get vaccinated and boosted and to wear masks indoors.

Earlier in the day, officials said a man who attended an anime convention at the Jacob K. Javits Center in Manhattan in late November tested positive for the variant when he returned home to Minnesota.

The Anime NYC 2021 convention, held Nov. 19-21, drew about 50,000 people, according to event organizers. Attendees were required to wear masks and show proof of having received at least one dose of a COVID-19 vaccine. 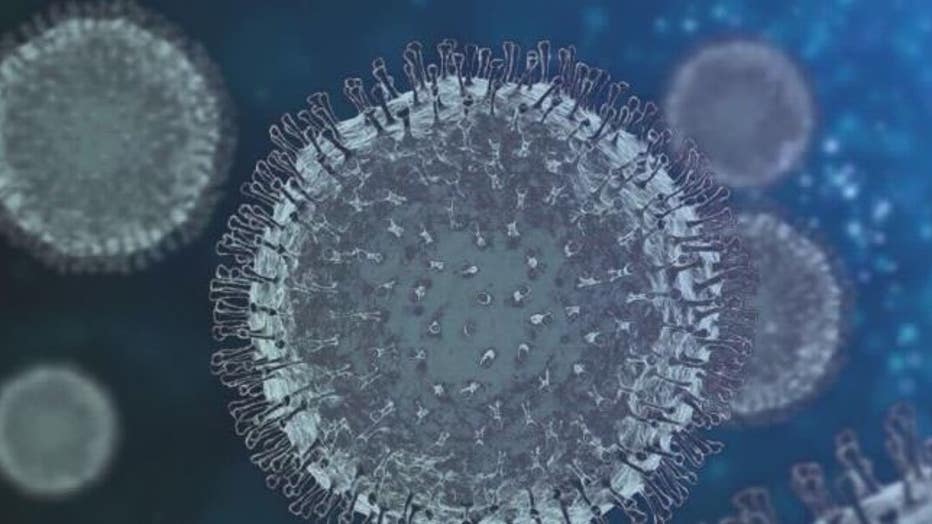