ST. PETERSBURG, Fla. - Three years ago, when Adyn Pickett was 4 years old, his family learned he had leukemia. One year ago, Adyn received a transplant of bone marrow donated by his little sister, Abby.

Today, 7-year-old Adyn and his Fort Myers-based family are celebrating his recovery by lifting up pediatric patients at Johns Hopkins All Children's Hospital in St. Petersburg. 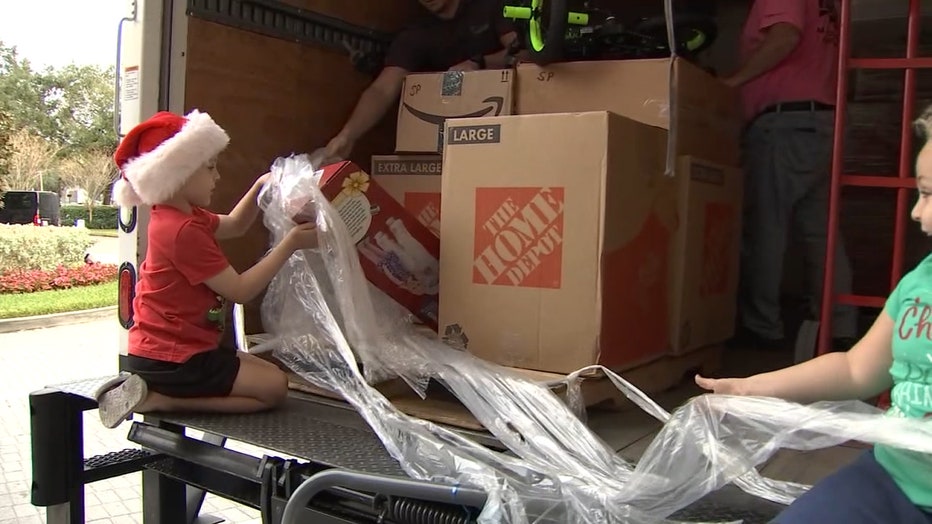 “They’re to be passed out to the kids over the next couple of weeks while they are in-patient where we were last year,” Erica said. “Adyn was diagnosed with leukemia almost three years ago. On the 17th, it will be three years.”

The Pickett family spent last Christmas at the hospital after Adyn's transplant, which included some of the most difficult parts of his treatments, including “getting needles poked in my arm and having to get medicine,” Adyn explained. 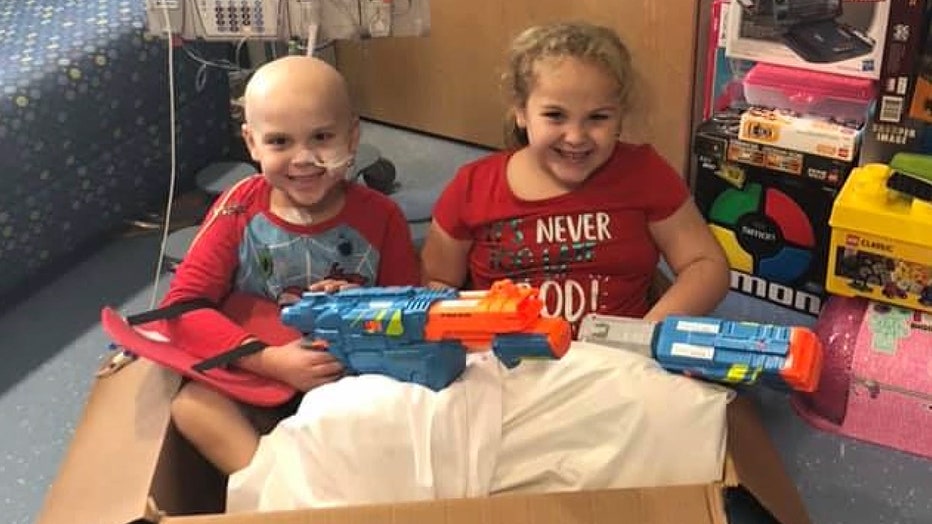 But toys brought Adyn joy and that brought on the idea to return to Johns Hopkins All Children's this year.

“When I got out, my mom thought of doing the toy drive and that's when I got really happy,” Adyn said.

The Picketts want other young patients and their families to know they are not being forgotten during the holidays.

“It's wonderful, and I like when we deliver them because people can be happy that we're in the hospital,” Abby, now 6, said.

Adyn is back in school after missing a year and a half of class. The cancer returned six months after the transplant, but doctors gave him a cancer-free diagnosis over the summer and his cancer is in remission. 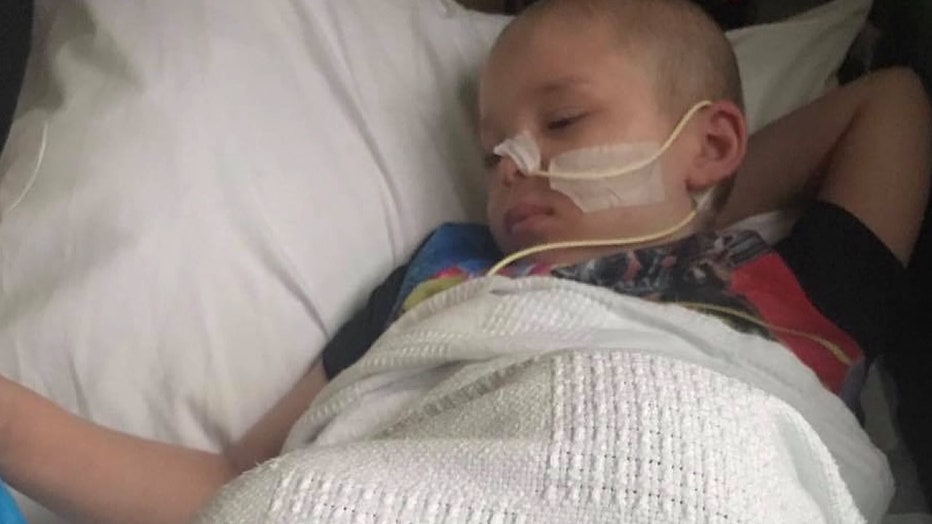 “It makes me feel good. It's incredible to be able to have Adyn where he is right now. We have the opportunity to give back this year with him here with us,” Erica Pickett said.

The Picketts had a goal of collecting 500 toys, but blew past that number, collecting 1,165. They delivered them to the hospital in St. Pete and to a hospital in Fort Myers where Adyn stayed for some of his treatments. 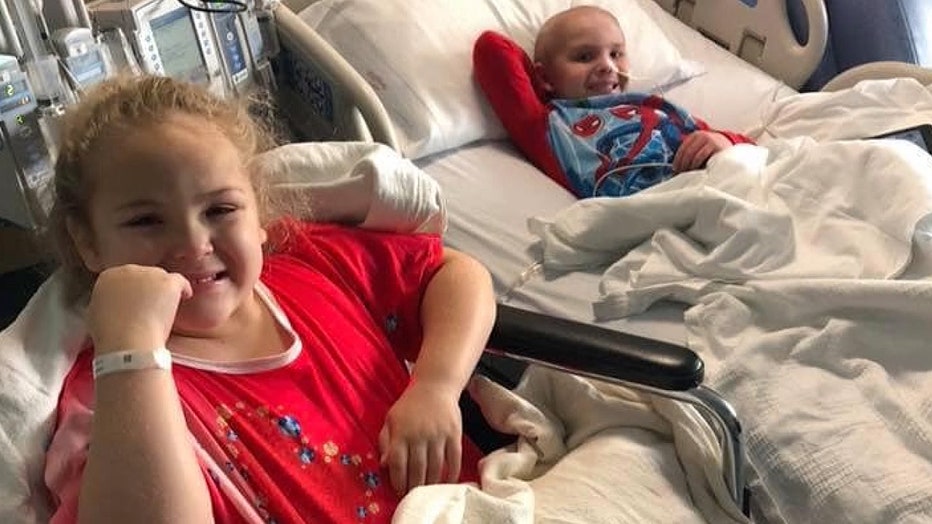