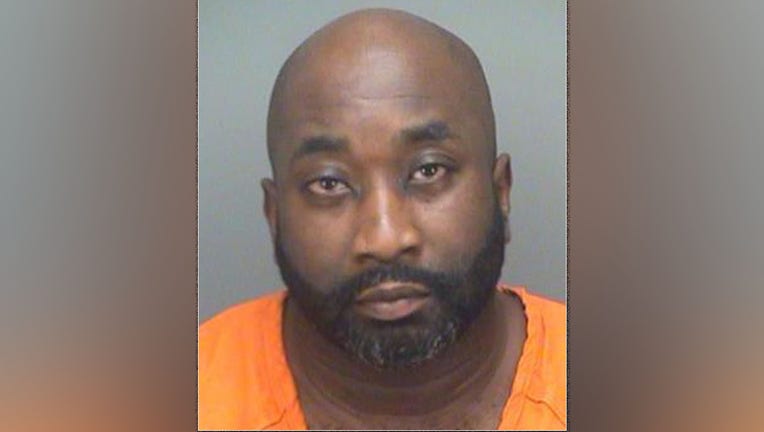 ST. PETERSBURG, Fla. - Christopher Martin, 45, has been charged with one count of sexual battery with custodial authority on a child over the age of 12, according to the Pinellas County Sheriff’s Office.

Detectives say they were contacted by organization officials who suspected a patient may have been the victim of sexual abuse by a staff member.

Martin was responsible for supervising juveniles during the overnight hours at the Operation PAR- Academy for Behavior Change in St. Petersburg.

Detectives say on or about Thursday, November 26, 2020, Martin entered the room where the victim was sleeping and sexually battered her.

According to the Pinellas County Sheriff’s Office, Martin admitted to detectives that he kissed and touched the victim.

Martin has been placed on administrative leave pending the outcome of the criminal investigation.

Since Martin was in a position of authority, detectives are asking anyone with information regarding any other potential victims to please contact Detective Persuad with the Crimes Against Children Unit at (727) 582-6483.