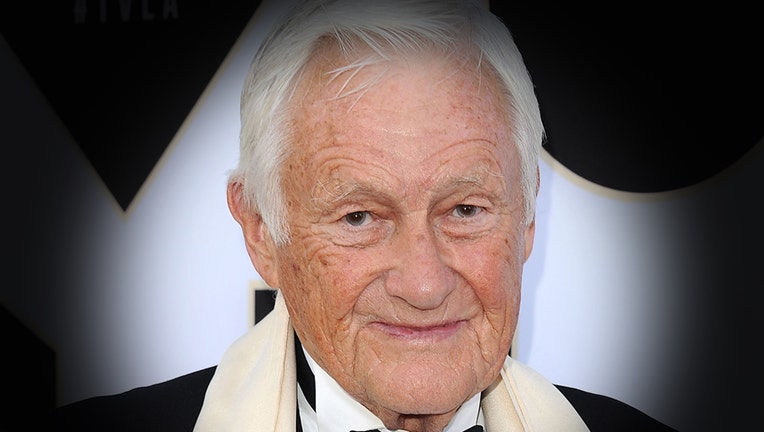 LOS ANGELES, CA - Orson Bean, a veteran actor known in the 1950s and 1960s for appearances on “The Twilight Zone” and other shows, then later as a panelist on TV game shows such as “To Tell the Truth,” died Friday night in Los Angeles, according to reports. He was 91.

Bean was reportedly struck by a vehicle while crossing a street in the city’s beachfront neighborhood of Venice, FOX 11 of Los Angeles reported. He was pronounced dead at the scene, Officer Tony Im of the Los Angeles Police Department told the station.

Police were called to the scene about 7:35 p.m. local time, Im said.

KNBC-TV of Los Angeles reported that Bean had actually been hit by “multiple vehicles” while trying to cross Venice Boulevard.

People were seen consoling one another at the scene following the accident, the station reported, adding that a driver believed to have struck Bean attempted to aid the actor after he was hit.

Bean continued working into his 80s, with guest roles on TV series such as “Hot in Cleveland” and “Modern Family.”

Survivors include his third wife, actress Alley Mills, who played the mother on the TV series “The Wonder Years,” FOX 11 reported.