NEW PORT RICHEY, Fla. - Danette Hopper of New Port Richey wears a cast of her son's thumbprint on a necklace, so he's never far from her heart.

"I just hugged him and kissed him," she said of the moment Jaron Frizalone died in 2017. "I kissed his hand where the needle had been. My whole world just fell apart."

Frizalone died after an 18-month battle with addiction.

"He decided to use one last time," she shared. "He thought he was using heroin but as he found out later, it was 100 percent fentanyl."

For the first time in a 12-month period, which ended in April, more than 100,000 American families went through the same thing. The previous April-to-April period was at 78,000. 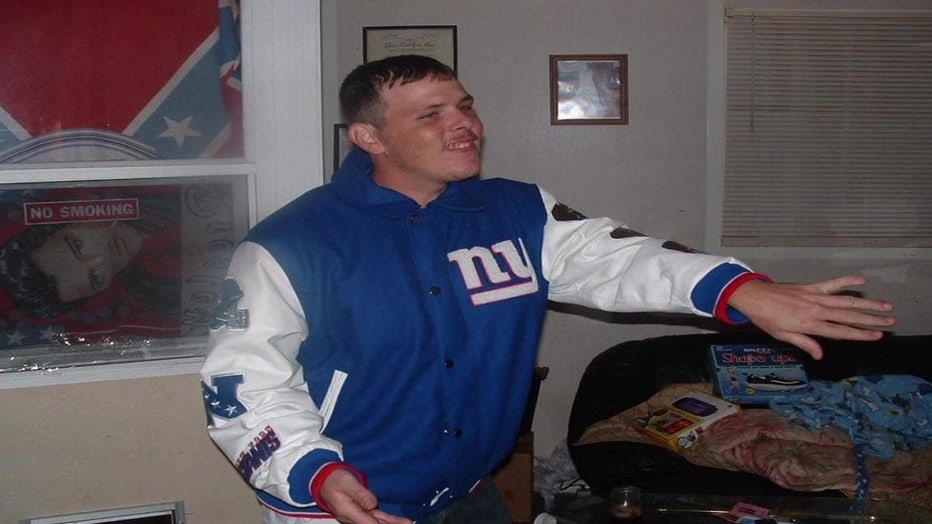 Since 2015, the federal government says opioid deaths have more than doubled.

"They just made bad choices," said Hopper. "They are not bad people. It just breaks my heart to know that there is another mom out there trying to cope with part of her missing."

Hopper and other local groups say ending stigma to get help is one thing, but that more rehab centers are needed. 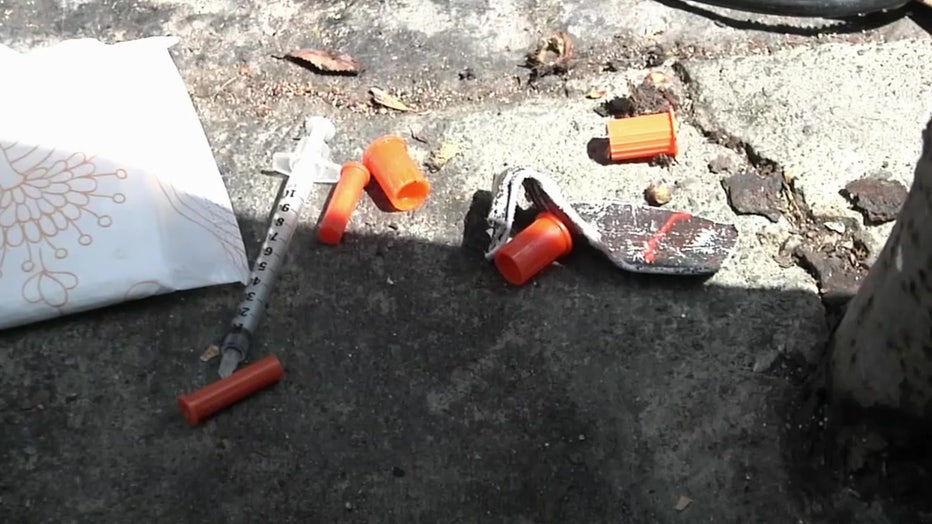 A vigil is being held Thursday night in Pasco County, where overdoses are off pandemic highs, but still up from around 20 in January of 2017 to 134 last month.

"We need more education for providers to get people into the right services at the right time for the right reason," explained Eve Hosley-Moore of the Pasco County Alliance for Substance Abuse Prevention.

Hopper has begun allowing families of victims to place locks on her fence at home. She wants everyone to know her bright light, Frizalone, is out. 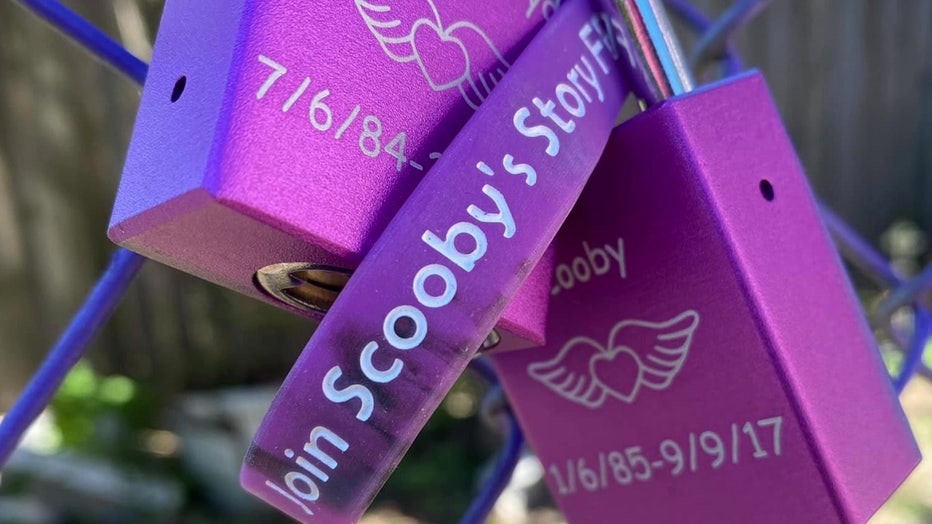 "When he walked in the room, he would just fill it with happiness and laughter," said Hosley-Moore. "If you have someone in your family who is struggling with addiction, that you never give up on them. I have always said, as long as there is a heartbeat, there is hope."