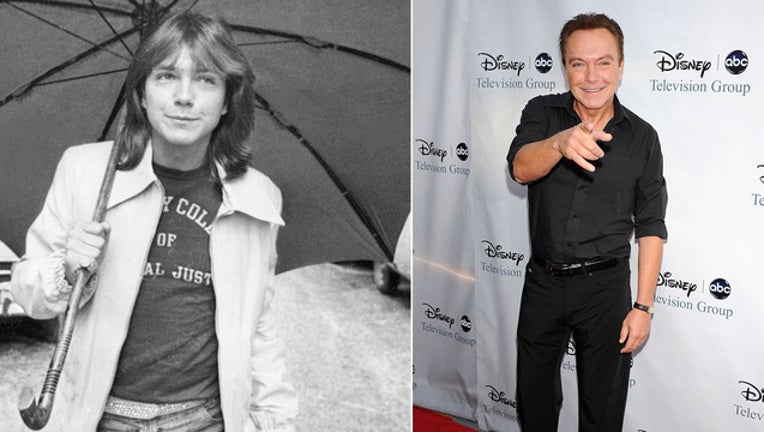 (TMZ) - David Cassidy, the 'Partridge Family' heartthrob who sold millions of records and became the fantasy of millions of girls, has died in a Florida hospital after his organs failed, according to TMZ.

TMZ was first to report Cassidy was in need of a kidney transplant but ultimately doctors said it was futile.

His liver and other organs shut down and, early Sunday his son and ex-wife were summoned to the hospital to say goodbye.

Cassidy was a multi-faceted entertainer - from singing, to acting, to Broadway, to Vegas.

"The Partridge Family" hit like an earthquake and catapulted him to stardom.