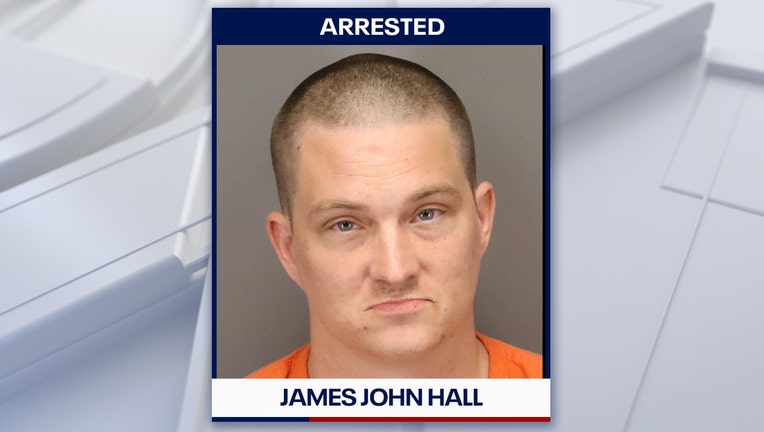 ZEPHYRHILLS, Fla. - A Zephyrhills man is facing federal charges after he built a pipe bomb and sold it to an undercover detective for $800, according to investigators.

Wednesday, ATF officials announced the arrest of 34-year-old James John Hall. The investigation began last week when a Tampa police detective, who is part of an FBI task force, contacted ATF, saying a confidential source (CS) was in contact with Hall.

According to the federal complaint, Hall told the source he was in possession of a homemade pipe bomb at his Zephyrhills home on 10th Street.

The ATF agent contacted the CS, who said they became acquainted with Hall through a relative last year. During that time, they were purchasing marijuana from Hall, officials said. The CS received a photo of the pipe bomb, which revealed three to four plastic jars painted in camouflage and taped together with a pipe on top.

"During ensuing conversations with Hall, the CS learned that Hall had contemplated using the pipe bomb to target an individual identified only as ‘Kiko,’" the complaint read in part. "Hall complained that he had sold a gun to Kiko that Kiko later dropped during a robbery. Hall claimed police had traced the gun back to him and had questioned him about the robbery."

A Pasco County detective joined the investigation and met with Hall to purchase the explosive device.

READ: Teen girl kidnapped in Alabama, taken to Florida where she was beaten, bound and left under tree: Police 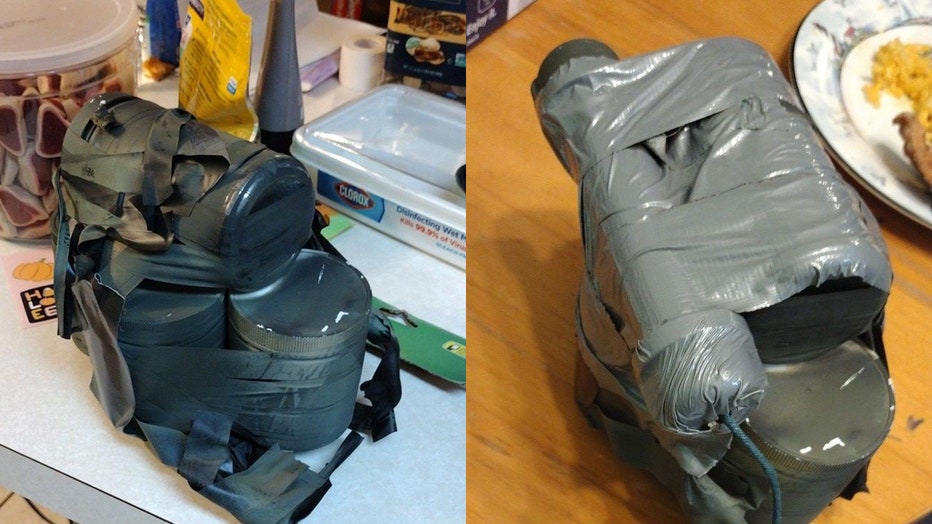 The detective asked Hall if he could build another device, according to the federal complaint, to which Hall replied, "I got enough to build six more."

Officials said the confidential informant received a text message from Hall with an image of a "Glock switch." According to ATF, the switch could be used to convert a Glock pistol to a machine gun. This weapon requires registration, and a search of the National Firearm Registration and Transfer Record conducted on Nov. 2, revealed no records for Hall. 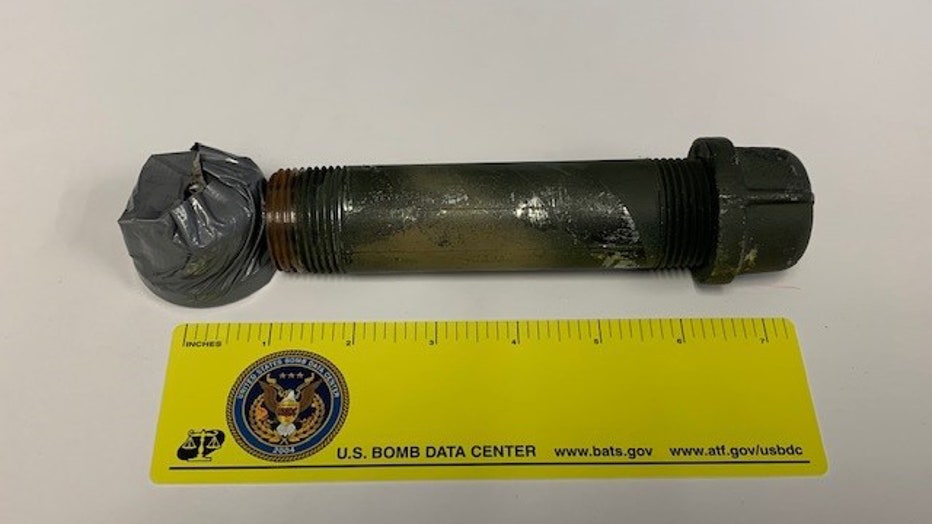 ATF says it found no records for Hall in the National Firearm Registration and Transfer Record, indicating he was unlawfully in possession of the device.

"These federal charges are serious," Hanberg said. "Preliminary investigation shows this device was meant to detonate…particles would act as projectiles."

Hall faces charges of distribution of explosive materials, possession of a firearm not registered, and the unlawful making of a firearm.