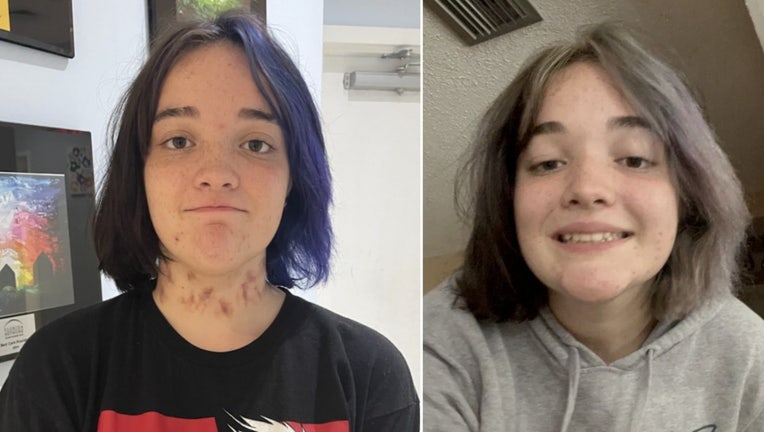 PORT RICHEY, Fla. - Pasco deputies are asking for the public's help to find a missing teenager who was last seen in Port Richey.

She was last seen in the Rainbow Lane area of Port Richey.

Payton is 5 feet, 5 inches tall and weighs 150 pounds. She has black and blue hair, and brown eyes.

The teen was last seen wearing a white sweatshirt and gray sweatpants.

Anyone with information on Payton's whereabouts is asked to call the sheriff's office at 727-847-8102, option 7.