The driver of an ambulance was arrested for DUI and vehicular homicide after a crash killed the passenger being transported in a non-emergency capacity.

ATLANTA - An ambulance driver who was involved in a crash that killed the patient he was transporting may have been under the influence at the time, the Georgia State Patrol said.

The Fairburn Police Department said officers were called out to the scene located along West Campbellton Road near Golightly Street around 7 p.m. after a report of a single-vehicle crash. Police said officers found a 2007 Ford Econoline Prime Care EMS ambulance overturned in a ditch and the patient who was being transported in a non-emergency capacity dead at the scene. 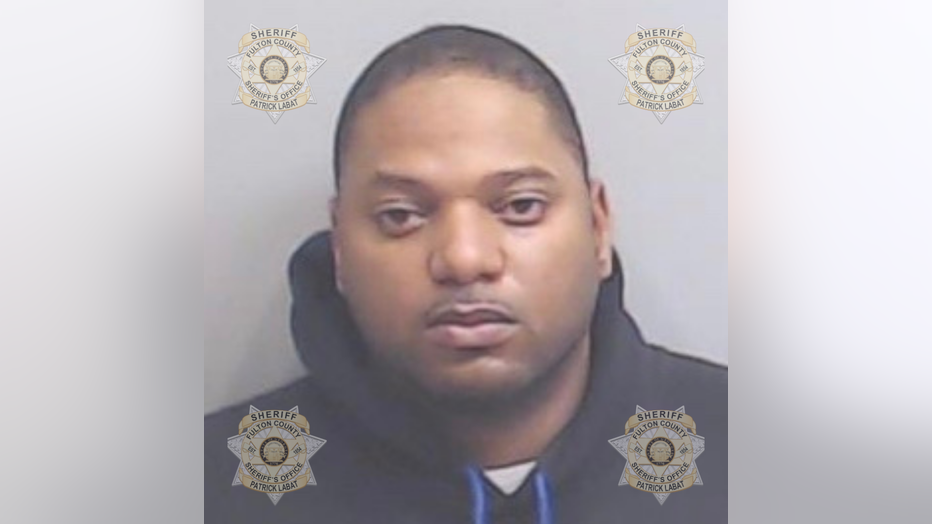 Police asked the Georgia State Patrol to handle the investigation into the deadly crash.

Troopers said McCorvey was driving south on West Campbellton Street when he hit the shoulder, causing the ambulance to overturn. The patient, later identified by troopers as 66-year-old Wilton Thomason, was not restrained at the time and died from the injuries received in the crash.

The ambulance somehow left the roadway and the patient inside died. The Georgia State Patrol is investigating.

During his first appearance on Saturday morning, McCorvey was denied bond and must remain in the Fulton County jail.

The Georgia State Patrol’s Specialized Collision Reconstruction Team is assisting in the investigation.