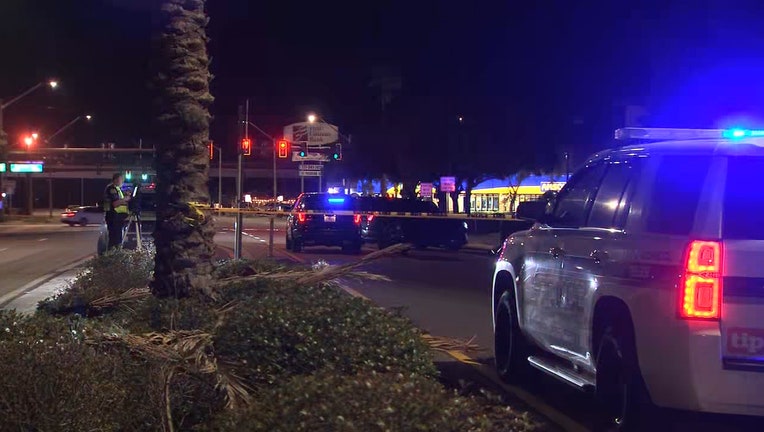 The crash occurred after 10 p.m. on Pasadena Avenue. Police said the driver of a 2003 Ford F-150 was heading southbound in the curb lane of Pasadena Ave. Meanwhile, the pedestrian, later identified as Henry Pino-Fonte, was crossing from the east to the west side of the street at Pinellas Way North.

Investigators said, as of Friday morning, it does appear that the driver was not intoxicated.

Editor's note: An earlier version of this story stated the driver appeared intoxicated. This version of the story has been updated.