What was initially meant to be a night of fun and excitement, turned deadly at Travis Scott's third annual music festival Astroworld, where eight people died and several hundred attendees were seriously injured.

HOUSTON - The heartbreak in the wake of the Astroworld tragedy grows as another victim dies, bringing the death toll to 10.

On Sunday, Ezra Blount, a 9-year-old boy who was on life support, succumbed to his severe injuries from the festival, according to Houston Mayor Sylvester Turner.

Just a few days before, the family of a college student announced their 22-year-old daughter had passed away in the hospital where she had been on life support for days.

THE LATEST: Astroworld death toll climbs to 10 after hospitalized 9-year-old passes away

The Harris County Institute of Forensic Sciences released the identities of the first eight victims on Monday, who ranged in age from 14-27, on Monday morning. Their cause and manner of death are still pending.

Meanwhile, law enforcement officials say they're working diligently to find out what went wrong Friday night during a performance by rapper Travis Scott, whose real name is Jacques Webster II.

According to some attendees, the tragedy unfolded when the crowd rushed the stage, where people were squished together to the point where it was hard to breathe. Although, some also speculate drugs may have also played a factor.

Still, the community is coming together to help loved ones grieve those they have lost and those still suffering from the tragic incident.

Below are the names, available photos, and brief anecdotes of the nine victims who lost their lives: 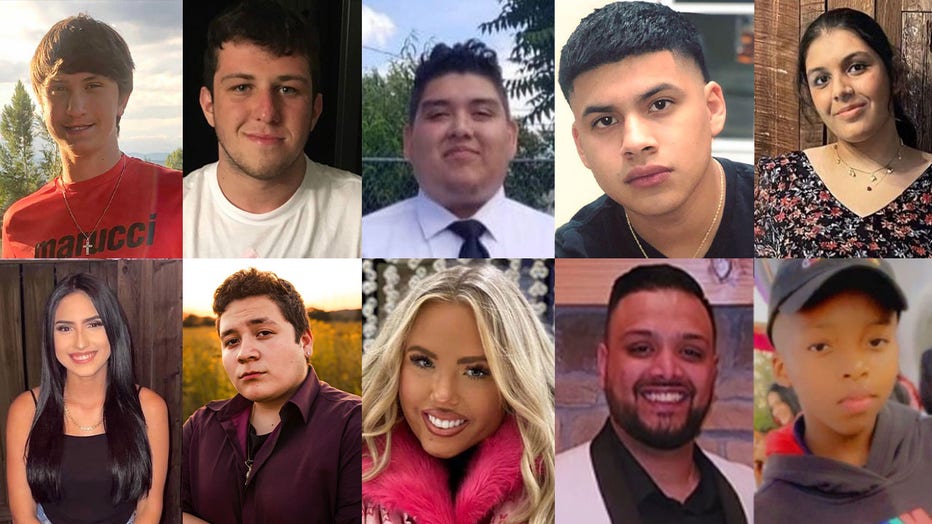 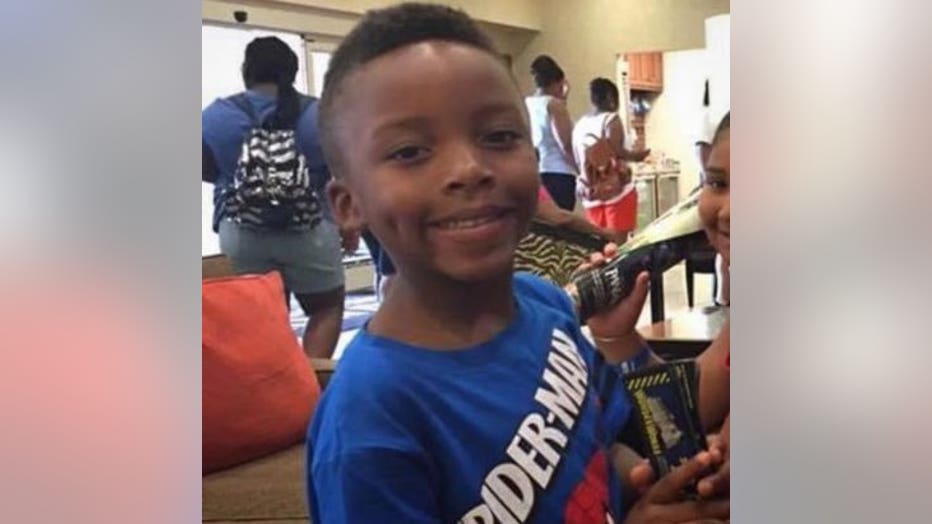 Ezra's father said his child was on his shoulders at the concert and as he was crushed by the crowd, he passed out. Thereby sending his son falling to the ground where it’s believed the 9-year-old was trampled.

Ezra had been in a medically-induced coma for the severe injuries he sustained.

DETAILS: 9-year-old boy in coma after being "trampled and catastrophically injured" at Astroworld 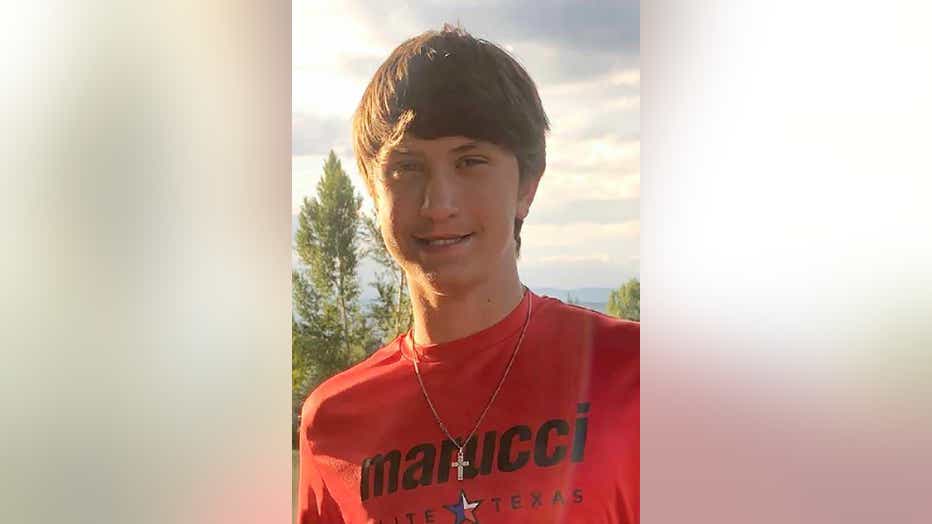 John Hilgert was a ninth-grader at Memorial High School in Houston. The school released a statement to parents and students.

He played multiple sports for the school, which held a vigil for him Sunday night. 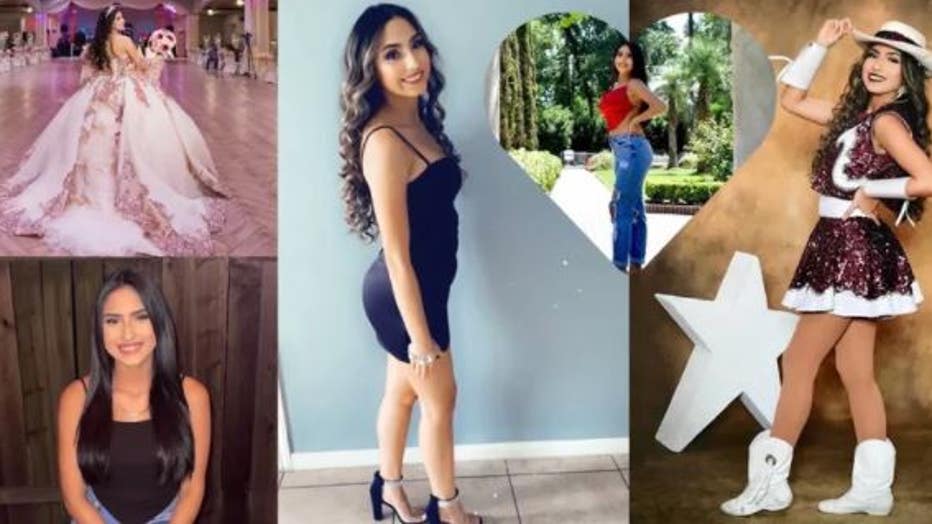 Brianna Rodriguez was a junior at Heights High School in Houston.

Her family remembers her as a 16-year-old girl who loved dancing. 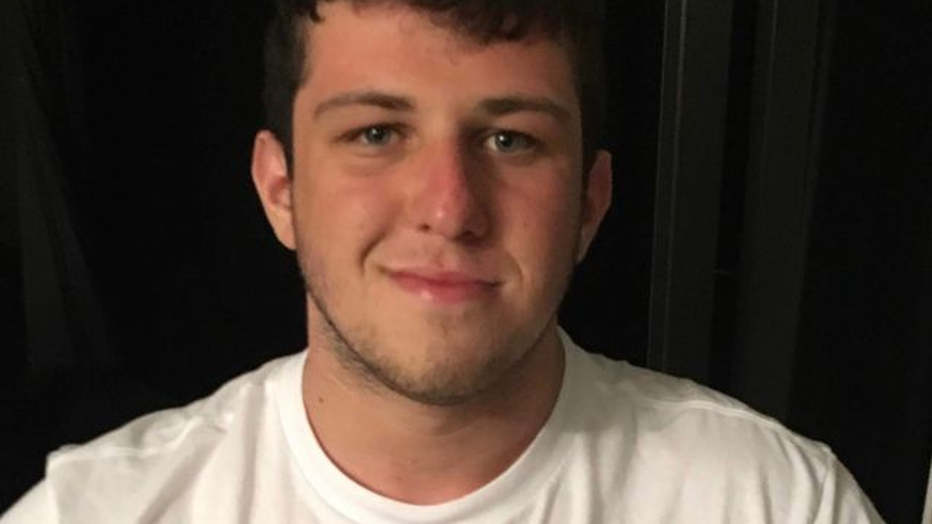 Jacob "Jake" Jurinek, 20, was a junior at Southern Illinois University-Carbondale, where he was "pursuing his passion for art and media," his family said in a statement Sunday. He was just two weeks short of his 21st birthday.

Jake was deeply committed to his family and was known as "Big Jake" by his younger cousins.

His school released a statement calling Jake a "creative, intelligent young man, with a promising career in journalism and advertising." 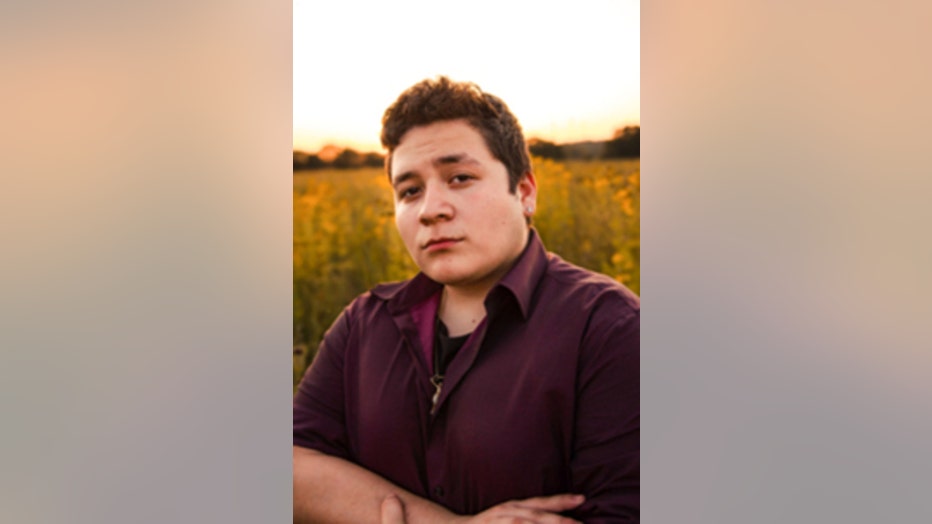 Franco Patiño was 21-year-old engineering student at the University of Dayton.

He was a member of Alpha Psi Lambda, a Hispanic interest fraternity, and the Society of Hispanic Professional Engineers, and was working in an engineering co-op program.

His father described him as a charismatic, energetic leader who was active in his community and intent on helping people with disabilities.

Patino was attending the concert with Jake Jurinek, his friend and former high school football teammate, according to Patino’s father. 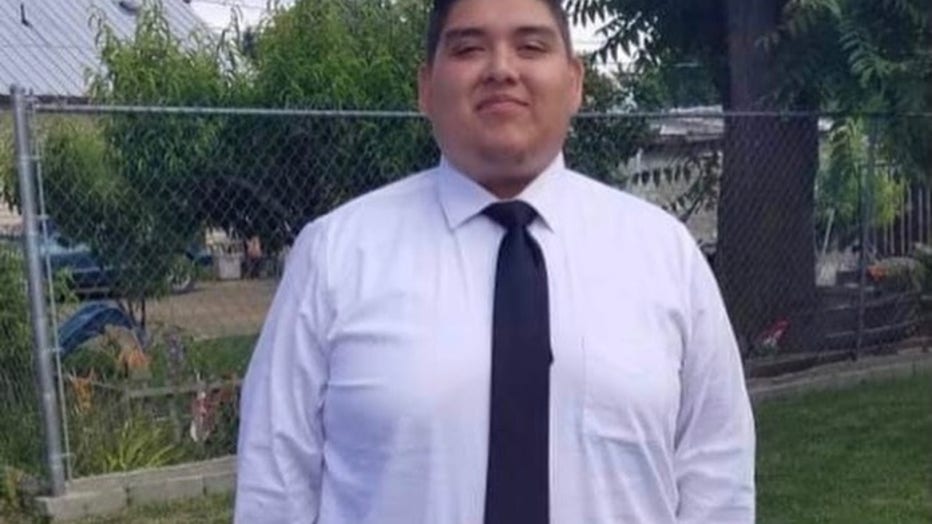 Axel Acosta was a computer science major at Western Washington University. His father, Edgar Acosta, told KOMO-TV his son was among the victims who died at the festival.

The school in Bellingham, Washington, released a statement Sunday: "By all accounts, Axel was a young man with a vibrant future. We are sending our condolences to his family on this very sad day." 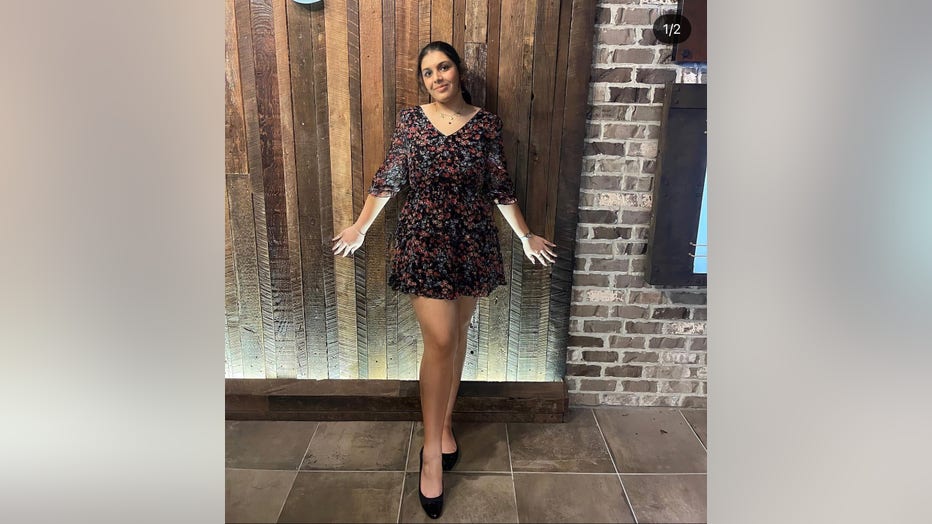 Bharti Shahani was described by loved ones as a pillar in the community and "an ideal child" to her parents. Additionally, she was a college student who was expected to graduate from A&M University with high honors prior to this horrific incident.

During a heartbreaking testimony from Bharti's mother, Karishma, she noted how generous and loving her daughter was, citing for example, how she is donating her organs. 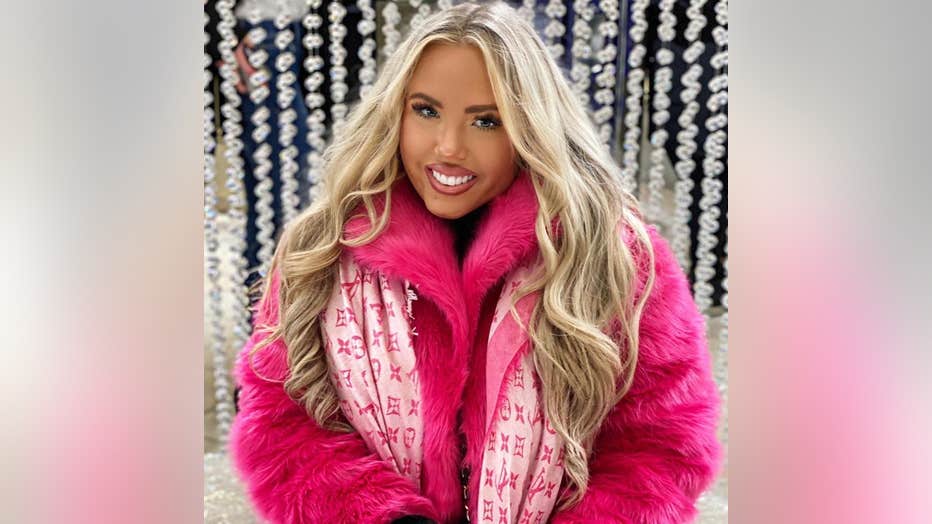 Madison Dubiski lived in Houston where she worked at Rhino Marketing Worldwide.

Madison was originally from Cypress, where she graduated from Cypress Fair High School. She went on to graduate from Ole Miss. 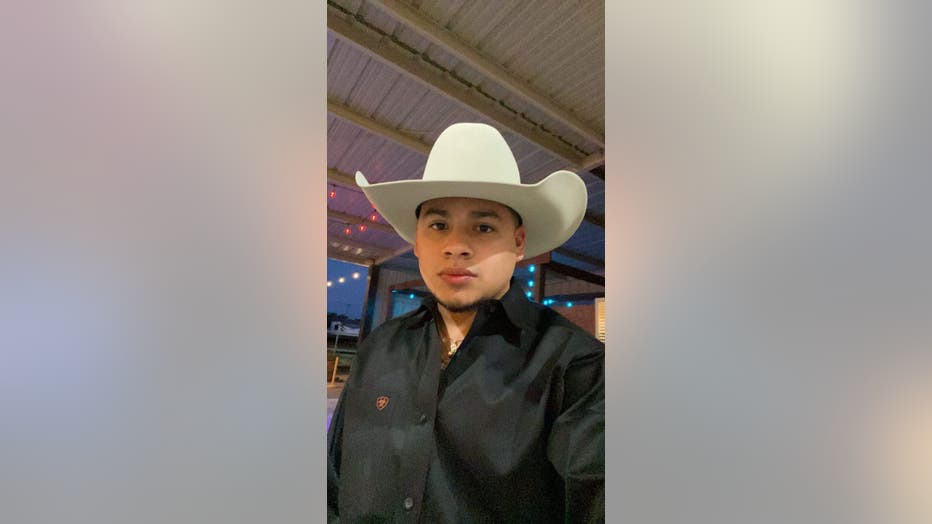 Rudy Pena was a student at Laredo College and wanted to be Border Patrol agent, his friend Stacey Sarmiento said. She described him as a people person.

"Rudy was a close friend of mine," she said. "We met in high school. He was an athlete… He brought happiness anywhere he went. He was easy to get along with. It was like positive vibes from him at all times."

"We all came to have a good time … it was just horrible in there," she added. 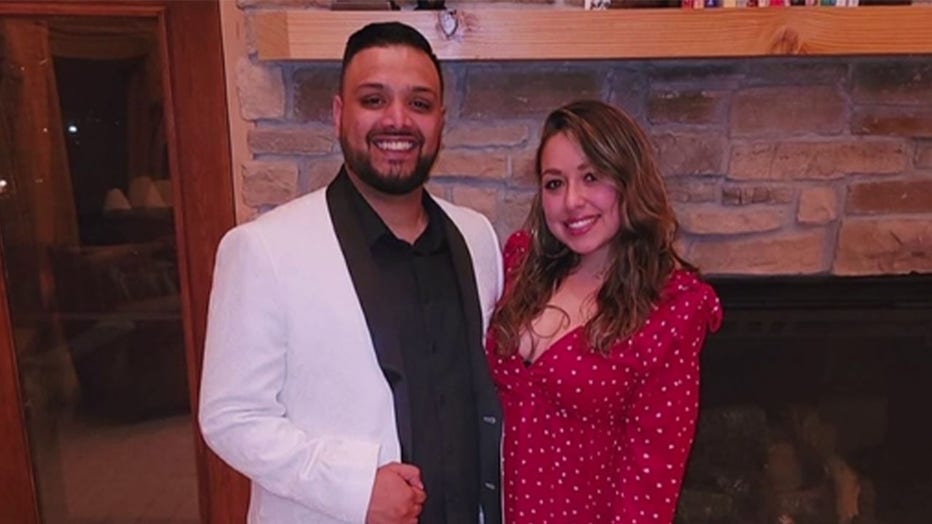 Danish Baig used himself as a human shield to protect his fiancee during the Astroworld Fest, according to his brother who was at the festival with them.

Danish and his fiancee were scheduled to be married next month.

His fiancee, who was rushed to a Houston hospital on Friday, is back in North Texas where she's recovering from injuries to the head.

Danish was laid to rest on Sunday in Colleyville, Texas.