TAMPA, Fla. - Electric-powered, automated air taxis -- with the ability to fly up to 200 miles an hour -- could be flying over the Tampa Bay Area within five years.

The German company that manufactures them proposed the Bay Area be a test market for its Lilium Jet. One of the major benefits, the company says, is reduced transit and commute times.

The board of directors gave the go-ahead for a feasibility study of the Lilium Jet test run. 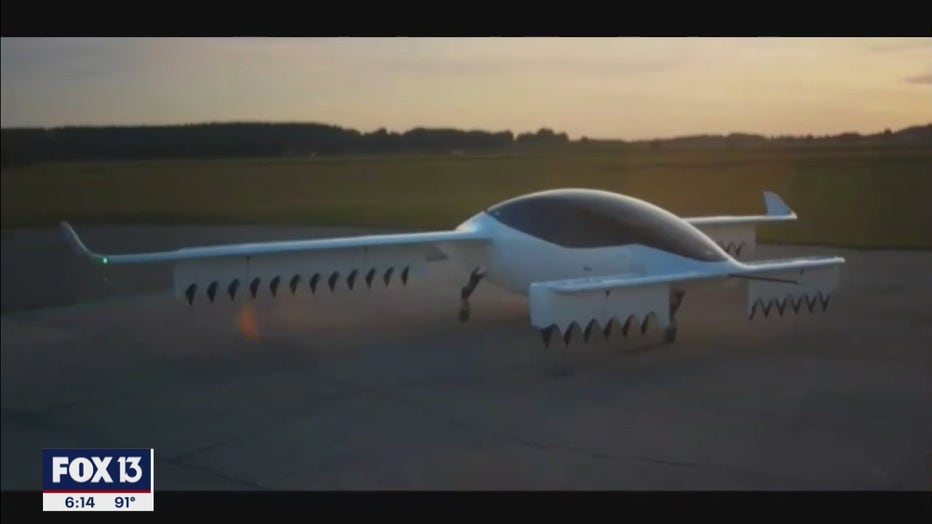 Locations for landing pads for the jets, that take off and land vertically, could include buildings in downtown Tampa and the area around Tropicana Field and Albert Whitted Airport in St. Petersburg.

“If we can commit to the pads and help them get that done, then we feel pretty confident that we would be one of the sites to be selected,” says Janet Long, a TBARTA board member and Pinellas County commissioner.

She says Lilium will pay for the jets if local governments and businesses can provide the landing pads. She says testing could begin as soon as 2025. 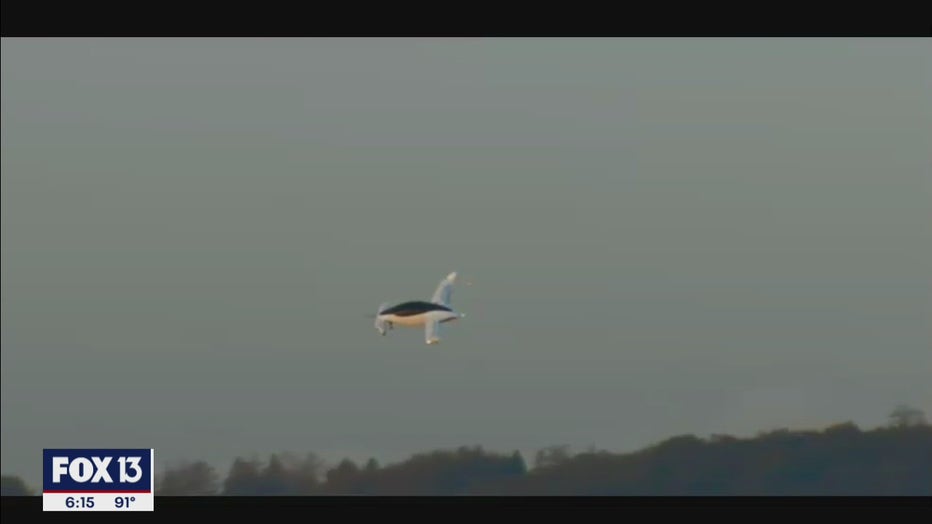 The unmanned jet can carry five passengers and can travel around 200 miles between charges.

TBARTA received a state grant last year to study innovative transportation solutions for the future. They’re also looking at gondolas and hyper-loop, where passengers travel at high speed inside a tube. Long says the region needs to move ahead with innovations.

“We cannot keep on building roads and bridges because it's just not feasible,” says Long.