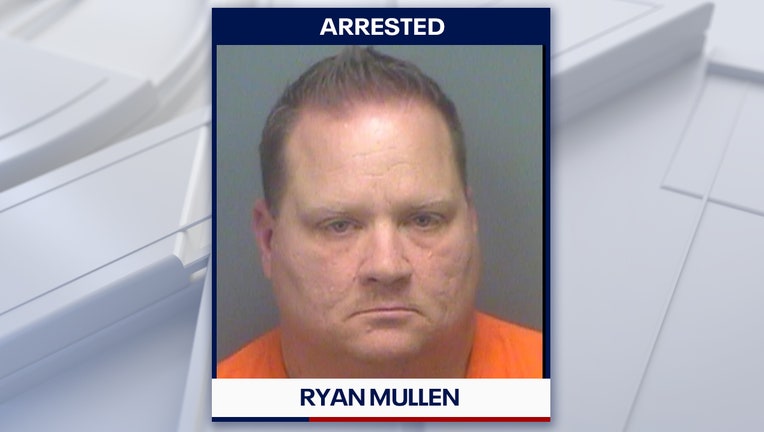 LARGO, Fla. - A detention deputy in Pinellas County was arrested following a physical altercation inside a Largo home, officials said.

According to the sheriff's office, Deputy Ryan Mullen was arguing with the victim on June 14. It turned physical when Mullen grabbed the woman by her hair and struck her in the head and face.

Investigators said the victim had a split and swollen lip, along with bruising and swelling and her eye and cheekbone area. They said the injuries were still visible 10 days later.

However, officials said, "Mullen denied any knowledge of the victim's injuries."

He was arrested Friday on a domestic battery charge and booked in county jail.