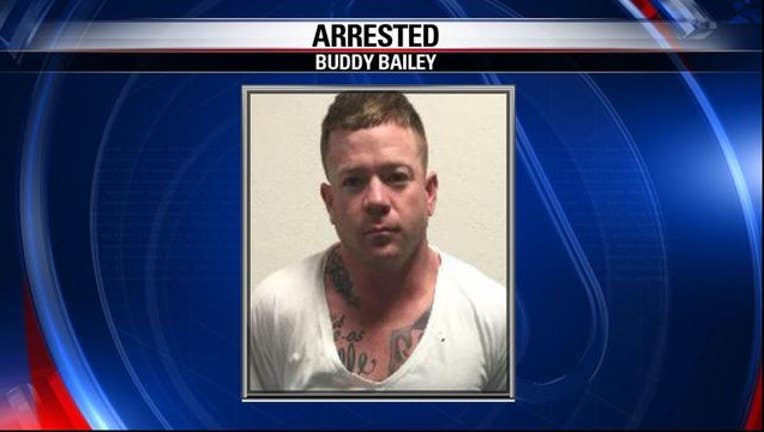 WINTER HAVEN (FOX 13) - A Lakeland man is behind bars after Winter Haven police say he drove his car into three people.

According to witnesses, 31-year-old Buddy Bailey got into an altercation.  Police say he got into his 2006 Chrysler 300 and plowed into three different men and continued to drive out of the parking lot.

Witnesses who knew Bailey were able to positively identify him as the driver.  He’s charged with three counts of Aggravated Battery with a Motor Vehicle and one count each of leaving the scene of crash involving Injury.

Bailey is booked into the Polk County Jail.