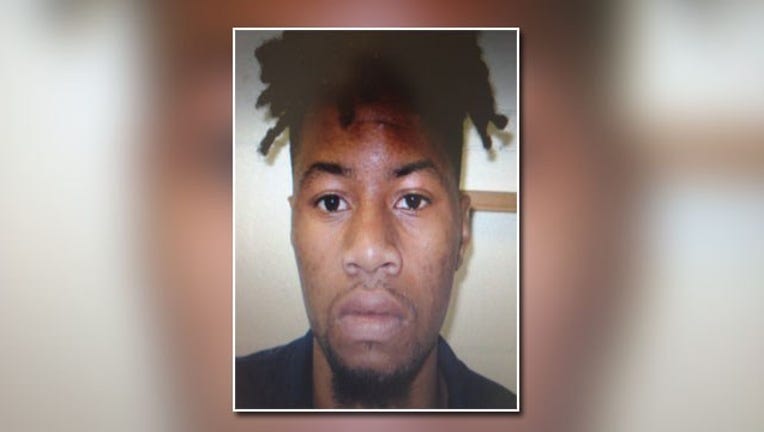 Police are investigating an overnight shooting that left one dead.

Officers were called to the scene after someone reported shots fired in the area. When they arrived, they found 16-year-old Justin Fabian had been shut in his upper body.

Officials said they performed CPR on him until Bradenton Fire Rescue and EMS arrived, but he did not survive.

Detectives say there were no witnesses to the crime, and they are now working on leads to track down a suspect.

Fabian’s death is the third homicide that has taken place within the city limits this year.