Polk County deputies released surveillance video showing a robbery at a Haines City convenience store. They hope someone in the public will recognize the four suspects.

The Polk County Sheriff's Office released surveillance video showing the incident, which occurred around 10:12 p.m. Officials did not say which store the robbery occurred in, but they said the suspects fled east on East Hinson Avenue in a silver sedan.

Detectives said the operator of the store was locking up the building when three of the suspects approached him, forced him inside the store and demanded money. A fourth suspect remained outside. 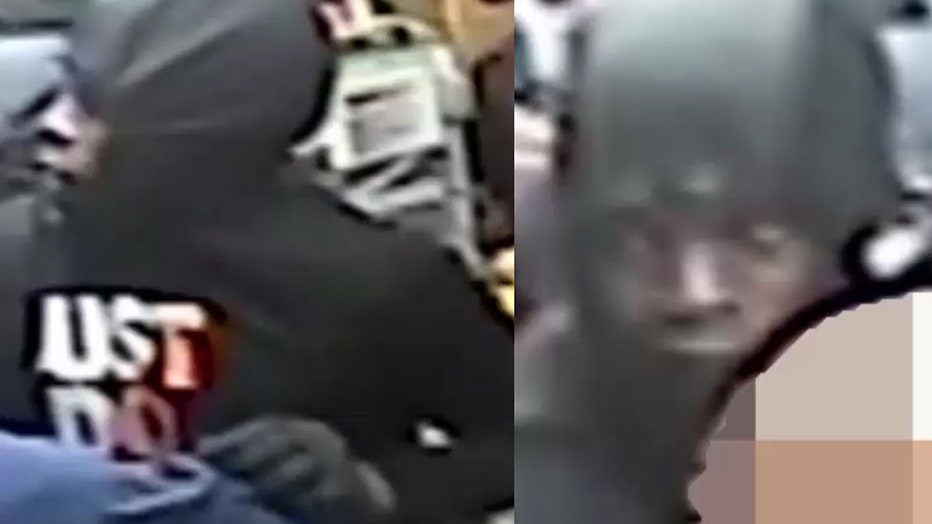 In the surveillance video, the clerk was struck in the face and head, but he didn't need medical attention, deputies said. The suspects fled with cash.

Three of the suspects were described as thin, black males in their late teens or early twenties. Deputies said all four wore gloves and dark, hooded sweatshirts. 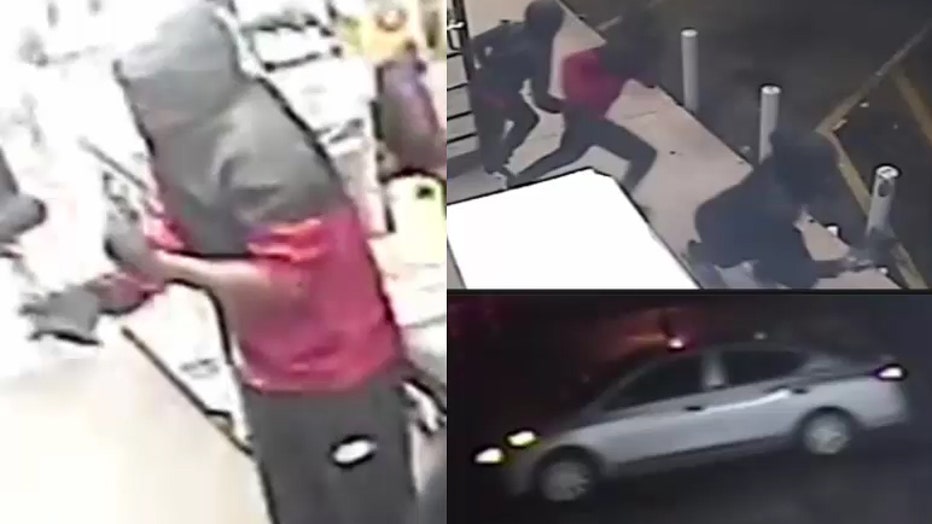 "The suspects in this robbery didn't show a gun, but one of them mentioned a gun. They are dangerous; they physically battered the victim who was being cooperative with their demands," said Sheriff Grady Judd in a statement.

Anyone with information is asked to call Heartland Crime Stoppers at 1-800-226-TIPS. 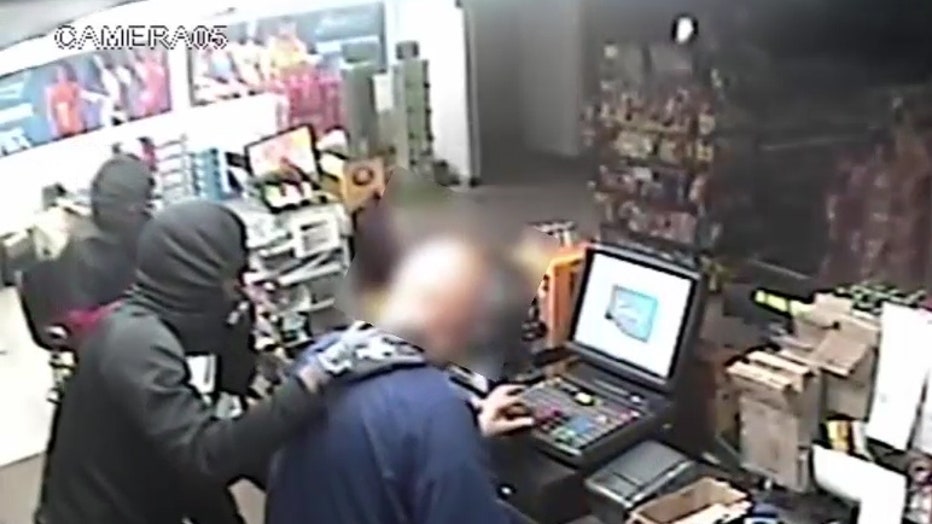