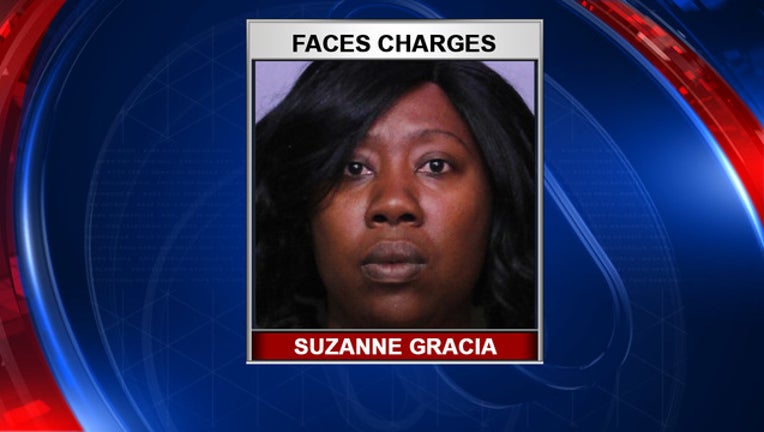 FROSTPROOF (FOX 13) - A nurse working at the Polk County Jail was arrested after providing an inmate a cell phone, and writing him "love letters," deputies say.

During a search of an inmate's cell, the phone was found on an inmate named Julio Ruiz on Monday. Deputies say Ruiz told them Gracia brought the phone into the jail. After examining the phone, deputies learned it was used by two other inmates, Fernando Olvera-Gonzalez and Simon Ramos.

“A cell phone in the jail presents a security risk, and can ultimately place anyone in the jail in danger,” Sheriff Grady Judd said in a statement. “As a nurse, she's supposed to provide care to the inmates, not phones. We're obviously none-to-pleased with her behavior.”

Gracia was arrested and faces charges of introduction of contraband and interfering with prisoners. She was employed by Corizon Health and worked at the Polk County Jail since November 2014, but was fired following her arrest.