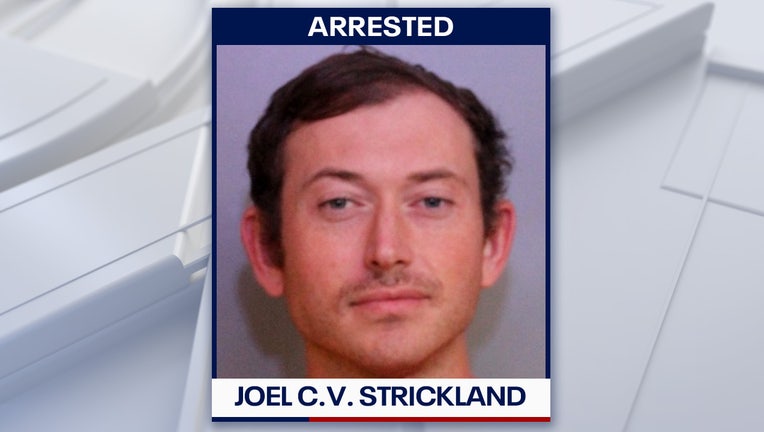 According to police, staff at the Walmart on U.S. 27 spotted Joel C.V. Strickland switching barcodes on higher-priced packs of cards with those on lower-priced packs. He then allegedly tried to pay the lower prices at the self-checkout register.

The value of the stolen cards was $165, investigators noted.

Security guards stopped Strickland from leaving the store and called police. Strickland allegedly told the responding officers that he planned to “flip” the cards to make extra money because he was struggling financially.

Strickland, a 30-year-old Polk County firefighter, was arrested on a charge of petit theft.

“Help is a phone call away,” Chief Jim Elensky said in a press release about the arrest. “If you are struggling, there are a myriad of resources available. As public safety employees, we are expected to conduct ourselves in a manner worthy of the respect our communities show us.”